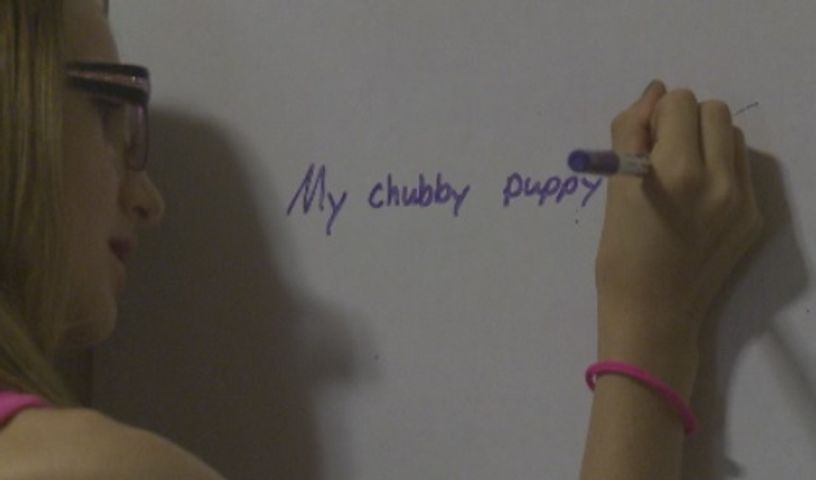 JEFFERSON CITY — Anita Kuttenkuler is a retired reading teacher who has now devoted her time to teaching kids who struggle with learning disabilities.

Dyslexia is the most common disability she sees. She is a certified tutor at A New Beginning Dyslexia Center.

"After teaching fourth grade for ten years and Title 1 reading for thirteen, I saw so many children come through my classroom who had such a hard time grasping certain concepts," Kuttenkuler said. "It was heartbreaking to watch them struggle because there was very little I knew what to do."

According to the Yale Center for Dyslexia and Creativity, one in 5 children will have dyslexia in their lifetime.

Gov. Jay Nixon is expected to sign a bill Wednesday that will require Missouri public schools to screen students for dyslexia and related disorders at appropriate times. The rules would be established by the State Board of Education.

Senate Bill 638 passed through both the House and the Senate this past legislative session and is now awaiting the governor's signature.

She said some Missouri schools do not recognize the disorder or give those children accommodations. Only one in 10 children with dyslexia will qualify for special education.

"You now have nine children that have slipped through the cracks. That's not okay," Kuttenkuler said.

She said, when she was going through college, she had never heard the word dyslexia once.

"Even today, in some college education classes, they do not teach aspiring teachers how to deal with kids with dyslexia," Kuttenkuler said. "That's a problem because those children are going to be sitting in your classroom year after year and you can't do much about it."

Patrick Ashley brings his daughter twice a week to meet with Kuttenkuler.

"She had trouble spelling and wasn't picking up the way other students were learning how to spell. So we found out about dyslexia and the symptoms seemed to match so we started to bring her here to try and learn a different way," Ashley said.

His daughter began to regain confidence in herself in school again once the lessons started.

"She really likes Anita. She looks forward to coming to tutoring sessions to learn," Ashley said. "I think it's helping her feel a little better about herself because she's figuring out how to [spell] better."

Kuttenkuler said she hopes more children can get the help they need.