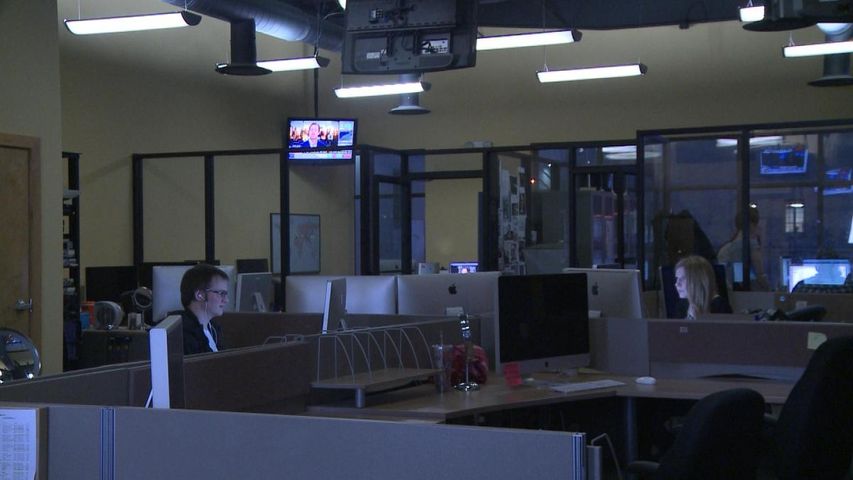 COLUMBIA - E.W. Scripps announced Monday that it has acquired Newsy, a digital video news platform, for $35 million in cash.

Newsy, founded in 2008, produces and curates video news reports for web, mobile, tablet and connected TV, providing easy access for its audience to a variety of news and information sources. Its distribution partners include AOL/Huffington Post, Microsoft and Mashable.

Jim Spencer, Founder and CEO of Newsy said the acquisition is very exciting. "Combining with Scripps is going to give Newsy resources and capabilities to be able to make Newsy a household name and brand going forward in online and mobile video news," Spencer said.

"Newsy really helps propel Scripps onto the national platform with the video play," said Adam Symson, Senior Vice President and Chief Digital Officer for Scripps. "Video is the one medium that really works well on mobile, tablet, web and online as well as television and we know that's where the E.W. Scripps company wants to play."

Newsy will be operated as a wholly owned subsidiary of Scripps. The company's 35 full-time employees as well as part-time employees will remain in Columbia.

"We set out on a course to help redefine journalism," Spencer said. "And we're very proud to be joining a company who has deep roots and editorial integrity in the future of journalism."

"One of the added benefits in coming together with Newsy is the ability to have a strong relationship with Mizzou and Mizzou's School of Journalism," Symson said. "And certainly here in Columbia we're really excited to now be able to participate in everything Columbia has to offer."

According to Scripps the deal is expected to close January 1.