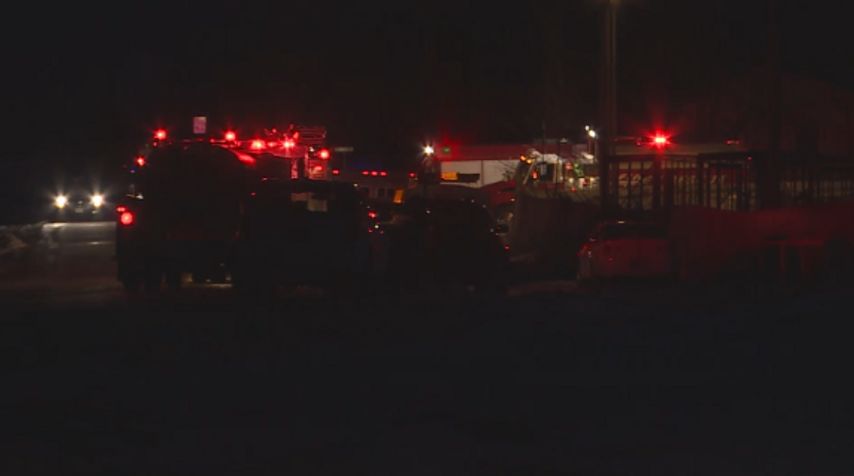 According to a press release, flames and heavy smoke were already coming through the roof when units arrived on scene around 2:00 a.m..

“There are approximately thirty units in this facility, so our primary concern was making sure everyone had safely evacuated and accounted for,” Lt. Scott Pasley with the Holts Summit Fire Protection District said.

Scott said 12 different agencies helped put out the fire and thanked them for their help.

"The high winds, cold temperatures, and number of citizens affected made this a challenging call,” he said.

There have been no reports of injuries and the cause of the fire has not yet been determined.

Editors Note: This is an ongoing story and will be updated when more information becomes available.