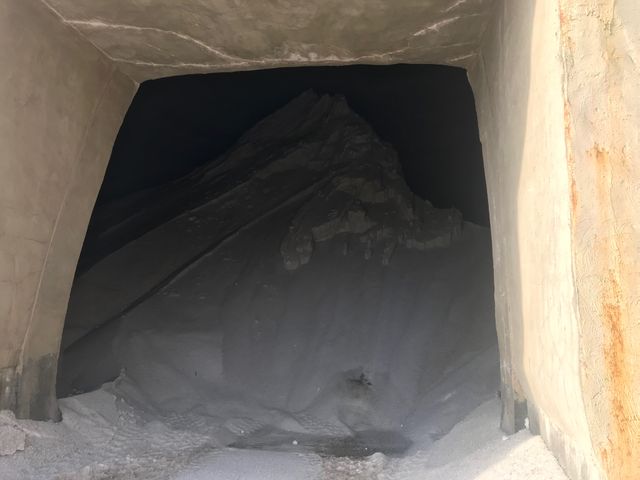 ST.LOUIS - Missouri salt supply usage is at a high since early snowfall hit the midwest in November.

“We hadn't put any of material out this time last year and we’re already at half of our year's capacity," Sanders said.

"For the winter product the salt for snow and ice melting, we typically are packing that product in the summer. We wanna have all of our inventory ready to go before the winter starts," Gunther said.

November was the fourth coldest since records began in 1889 in Columbia.

Gunther said many organizations place orders as they see fit. He also explains the average shipping time for his company to deliver bag and bulk salt.

"The turnaround time for bags is one to three to four days. With the bulk salt that we are delivering to municipalities and school districts and hospitals and commercial snow-plowers, we can deliver those next day," Gunther said.

Public works supervisors from Jefferson City, Fulton, Mexico, and Columbia have said they have enough salt for upcoming snow.

Salt supply low as more snow is in forecast