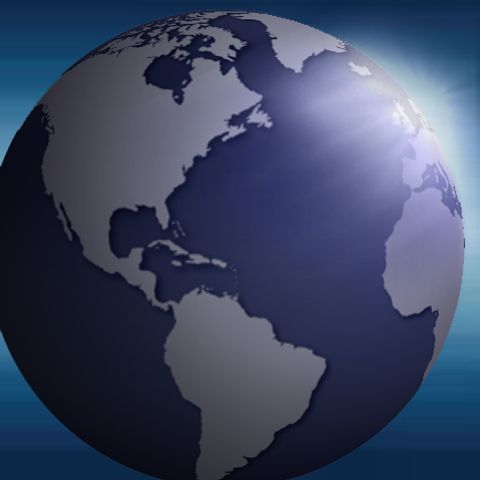 Participants all over the world turned off lights and electronics March 28 during Earth Hour, an annual event urging people to show respect for the planet.

The city said most of Columbia participated in the event, and the most reduction came from Western Columbia.

The 1 percent reduction is consistent with numbers from the past four years.

If residents missed out on Earth Hour, the city said people can still conserve energy to aid the CoMo Energy Challenge, a competition against 49 other cities to win the $5 million Georgetown University Energy Prize.

The multi-million dollar award goes to the city that can reduce the most energy.

"Even though we are competing against other cities, we're really just comparing ourselves to the numbers we achieved in 2013 and 2014," City of Columbia Sustainability Educator Brenna Reed said.

In May, the city will get an idea of how it stacks up against competitors. The city will report its first quarter data to Georgetown, and the university will compare it against the other 49 cities.

All data will be weather normalized.

Reed said the city is currently asking residents how they would like the city to spend the $5 million prize if it wins.