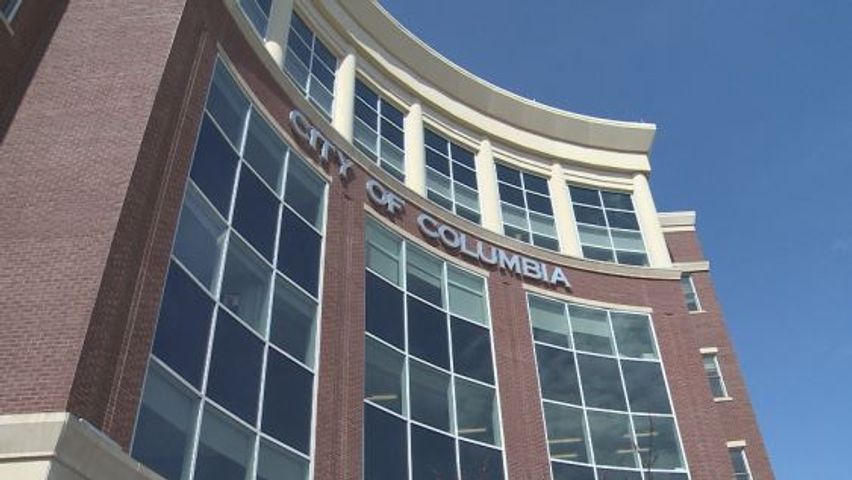 "The city did not allow our group, the East Campus Majority Housing Association, to be involved in any dialogue during the Unified Development Code process." Tim Waid said.

Waid said his association has legal concerns with the city council decision to remove an amendment from East Campus zoning laws, known as an overlay, that govern things like how big a house can be or where it sits on a property.

Paragraph F would have required the city to work with both Waid's association and the East Campus Neighborhood Association before making changes.

The East Campus Majority Housing Association was introduced to the city council in January and clashed with its counterpart, the East Campus Neighborhood Association, over the future make-up of residents, student or non-student.

KOMU 8 News attempted to contact East Campus Neighborhood Association Chair Janet Hammen, but she did not return requests for comment.

No East Campus-specific changes were made in the Unified Development Codes with the exception of the removal of Paragraph F and its replacement with a clause that requires the city inform individual residents, not associations, before altering the code.

"Now the city has removed that democratic and transparent requirement, and says 'trust us, we'll do the right thing,'" Waid said.

The overlay was created in 2003 after deliberations between landlords and resident home-owners.

Michael Trapp, the Ward 2 city councilman, said it would be improper for the city council to keep the paragraph and limit the institution's zoning power.

"We are not allowed to pass laws that bind the hands of future councils," Trapp said.

Trapp said the council has the power to change any law under its jurisdiction, including neighborhood zoning.

Despite the overlay change, Waid said he is optimistic about the future and will stay "vigilant."

The East Campus Majority Housing Association will not challenge the removal of Paragraph F in court for now.