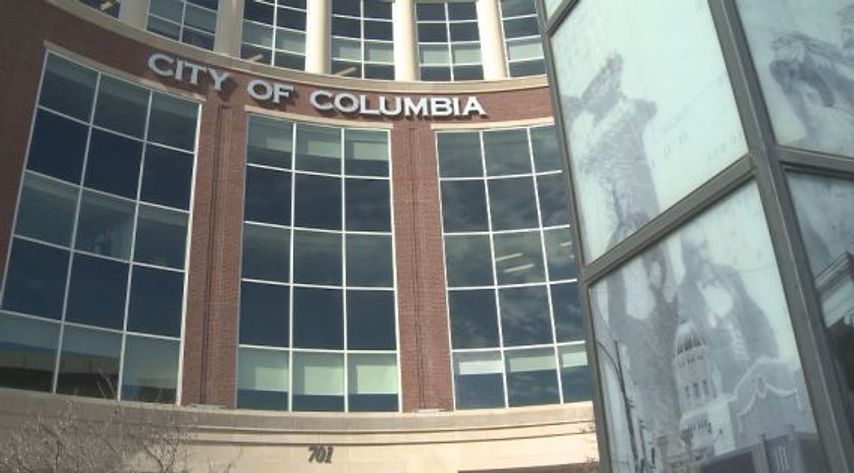 COLUMBIA — Representatives from two East Campus housing associations spoke at the Unified Development Code public forum Saturday and found themselves at odds over the proposed zoning.

"We've been concerned over the years with the change of character in the neighborhood," Betty Wilson, a member of the East Campus Neighborhood Association said.

Bonnie Zelenak, a member of the East Campus Majority Housing Association, has been a property owner in East Campus for 30 years and said the current zoning is good for the environment and traffic.

"It's good housing for students, it's right across the street from campus. It does lower the carbon footprint of those students who don't have to drive to and from the school," she said.

Both Zelenak and Wilson agreed increased community policing in East Campus would be a positive change but there has been a lack of communication between the two groups.

The East Campus Majority Housing Association was presented to the Columbia City Council in January and created due to a rift between landlords and the original association.

The proposed Unified Development Codes are still under debate and any amendments are yet to be made.

Under the proposed codes, any new construction or re-construction in East Campus would be subject to new regulations including height and width of the building.

Betsy Peters, the Ward 6 City Councilwoman and the representative for East Campus, was not available to comment prior to this story's publication.