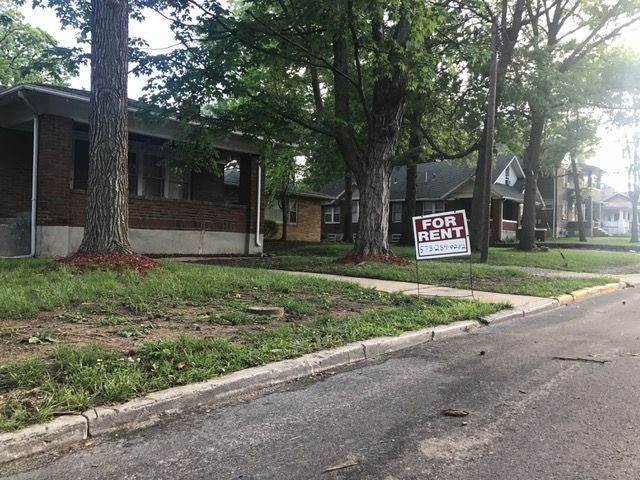 COLUMBIA - An on-going rift between two east campus communities has come to a breaking point. Non-resident property owners want to remove themselves from the East Campus Neighborhood Association and start their own.

Columbia City Council will hear the concerned group's request to be recognized as an official association tonight.

The group, East Campus Traditional Neighborhood Association, said in its letter to the city that it feels misrepresented.

"(East Campus Neighborhood Association) does not represent our interests; on the contrary, they often work against us," Bonnie Zelenak, member of the traditional association, said in her letter.

The chair of the existing association said their efforts aren't being matched by the other group.

"It's very clear that they feel like they haven't been represented," Chairman David Mehr said. "On the other hand, since the fall we've made changes to the bylaws and real efforts to try to increase transparency and give them the opportunity to participate."

The new association proposes that property west of Ann St. be part of its newly formed group. It says 90 to 95 percent of homes in that area are non-resident property owners.

"There are individual residential property owners within that area who I don't think would feel very well represented by this proposed organization," Mehr said.

He proposed that the groups should overlap and allow residents to decide which association to be a part of to benefit the community as a whole.

"I would like to see us be able to work together while at the same time trying to preserve the characteristics of this neighborhood that make it a desirable place to live," Mehr said.