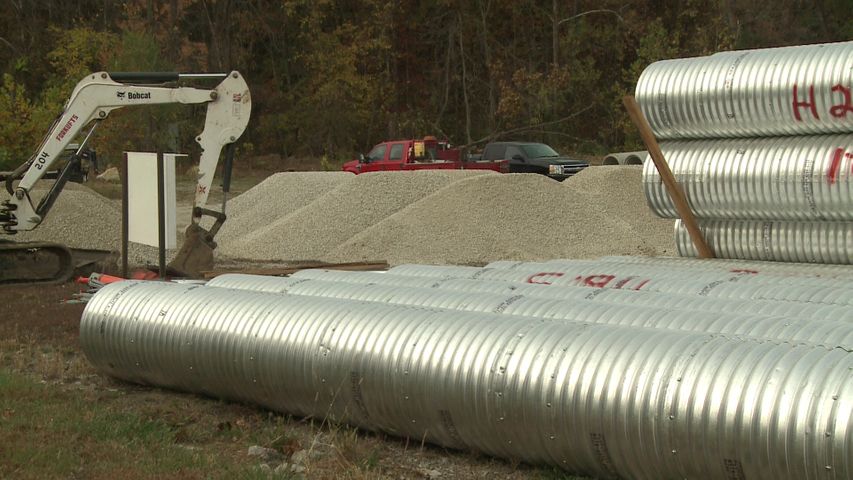 JEFFERSON CITY - Jefferson City and Cole County officials held a ceremony Thursday to start off the final phase of construction on East McCarty Street.  This phase will widen a section of McCarty Street that is currently two lanes to three lanes.  David Bange, the engineering division director for Jefferson City, said the design of this project took about two years.

Kim Honse drops her kid off at a preschool right by the construction said her route will be altered, but it is well worth it for the three-lane street.  She said the benefits outweigh the headaches she might face with the construction.

The estimated time of the construction is 13 months.