Eastgate Foods to Close Next Week 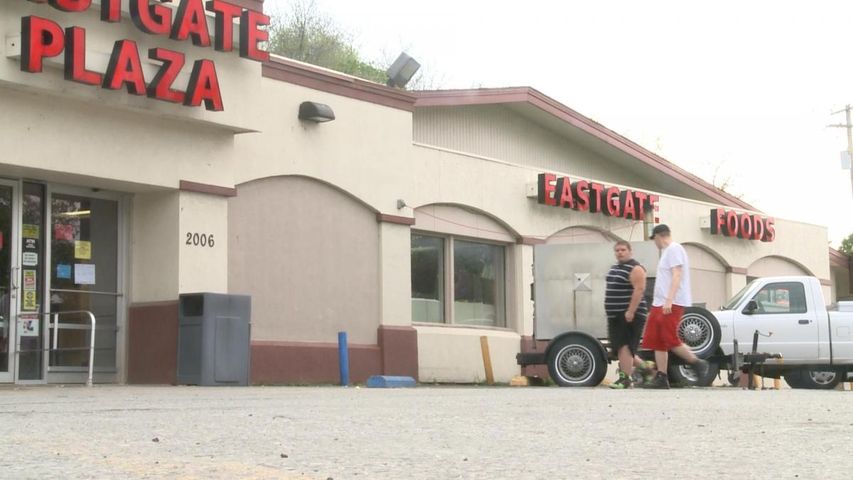 COLUMBIA - An employee at Eastgate Foods and Party Shop confirmed Wednesday the store plans to close next week.  Many shoppers told KOMU 8 News they consider the shop a "staple" in the community and will be disappointed to see it leave.

Eastgate employees did not name a specific day for the closure, but said it will happen next week.  The workers refused to further comment on the situation, but said the store manager will be available Thursday.

Several shoppers at Eastgate and workers at Clover's Natural Market, a store attached to Eastgate, told KOMU 8 News the store will likely become a Save-A-Lot.  Noah Earle, Grocery Manager at Clovers, said he heard Eastgate will reopen as a Save-A-Lot, but will continue to be run by current owner, Prenger Foods.

The Columbia Daily Tribune also reported Prenger will likely enter a licensing or franchise agreement with Save-A-Lot, allowing them to continue operation.

Phyllis Stallings has shopped at Eastgate off and on since 1980. She told KOMU 8 News she eats lunch at Eastgate three to four times a week.  Stalings said Eastgate is one of the last standing "true" community grocery stores in the area, and she will be upset to see it replaced by a chain-store.

"Hyvee and Walmart is nice and flashy but they don't seem to care as much.  These guys if I walk in know my name.  There's a lot to be said for that.  It's not only fresh, it's good."

Eastgate currently has a sign that reads "30% off" all items on its door.