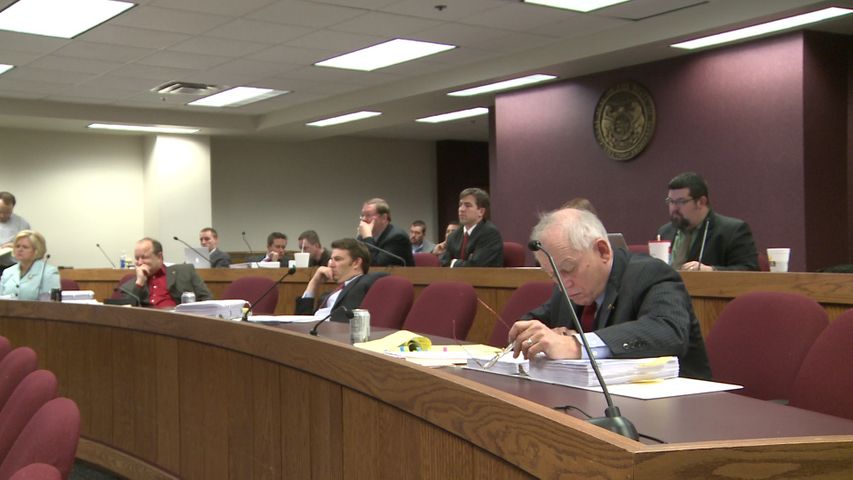 JEFFERSON CITY - The Missouri Department of Economic Development faced a hostile house committee Wednesday at the state capitol. The committee was in its second day of hearings on the failed Mamtek project in Moberly.

A Chinese company had promised to build an articifial sweetener factory in Moberly. The factory building was completed, but the project collapsed before anyone was hired.

The Department of Economic Development has been under scruntiny because of the way it handled the Mamtek situation. The committee chairman said the DED should have been more cautious.

"There should have been enough red flags and unanswered questions to blow the whistle on the project," committee chairman Jay Barnes, R-Jefferson City, said.

At the hearing, DED officials said there was a risk involved with the project, but it still approved the Mamtek application for the city of Moberly last year. The officials said it is their practice to approve all such applications.

"There are no sure things in business," DED director David Kerr said.

Barnes said the DED should use more due diligence in the future. He believes the city of Moberly and the DED should make filling the current uninhabited factory is a priority.

"We need to find some business to take that space," Barnes said. "We should get a hold of sweetener and chemical manufacturers to potentially fill the space."

Kerr said the biggest problem of the project was the lack of communciation between his department and the city of Moberly.