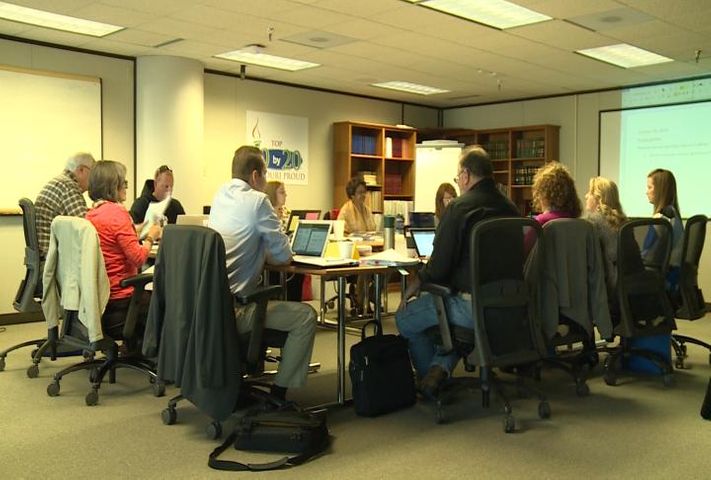 JEFFERSON CITY- Educators met Monday to continue refining new education standards for Missouri children that could be put in place as soon as next year.

Monday began the final set of meetings where teachers, parents and other educators came together to review standards for math, science, social studies and language arts.

The educators dissected the previous Common Core standards grade by grade for K-12 students, and will decide what should stay and what needs changed.

Teacher James Shuls said the Common Core standards are confusing and the new standards attempt to clear up what is expected.

Shuls said the standards local educators decide on will be better than nationally imposed ones.

"When you're able to bring these groups together -- of very different people -- and we're able to come together to make a product, I think that in and of itself is going to be superior to Common Core. We have something that a broad, diverse group of Missourians can agree upon. That's gonna be the real benefit to these new standards," Shuls said.

After the meetings the new standards will be submitted to the Missouri Department of Elementary and Secondary Education. If the department approves the standards, educators will further refine them in hopes of implementing them in schools as soon as October 2015.