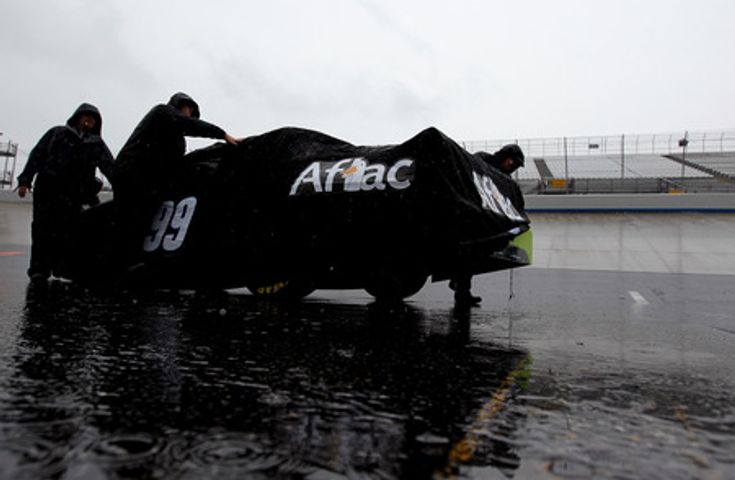 LONG POND, PA - Roush Fenway's Carl Edwards posted a seventh-place finish respectively to lead the team's effort in the Pennsylvania 500 at Pocono Raceway. Edwards started fourth and ran the majority of the race inside the top 10, while the No. 16 of Biffle was forced to overcome body damage and a penalty to fight back to the top -10. Matt Kenseth overcame an ill handling car and ailing brakes to finish 16th. David Ragan was involved in an accident early and finished 34th.

Biffle and Kenseth made contact early and David Ragan spun out into the wall in a span of just a few minutes after a restart early in the race on lap 15. Ragan was forced to the garage for repairs, while Biffle came down pit road to repair the front of his Ford. A costly penalty for switching lanes on the next restart put Biffle in the back of the field, but he was able to battle his way back through the field.