Edwards Preparing to Head to Loudon 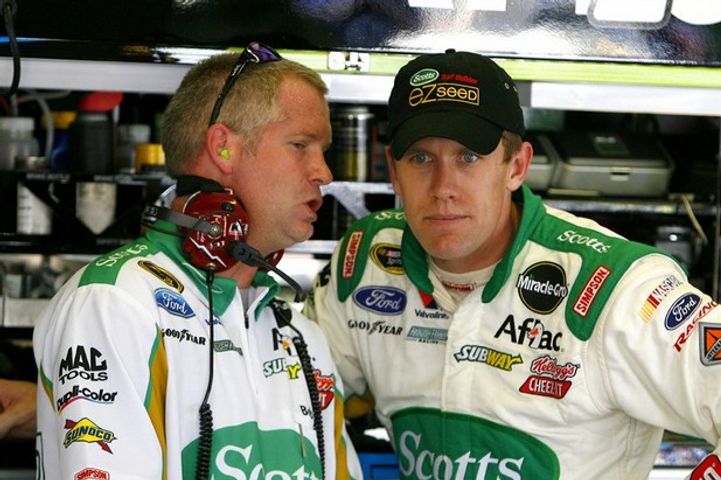 "New Hampshire is a big race for us. We get to spend some time on Thursday with the fans in Boston which should be a lot of fun. We've got two races this weekend, and we've got a ton of momentum in both series. The cars are fast and we've won in the Nationwide Series there and been close in Cup," said Edwards. "We're hoping to get a win in the Cup series, and this is a great test for the second race of the Chase in September. This race is one of the toughest in the Chase and it can make a huge difference in our championship efforts. This race is extremely important because we can apply what we learn and hopefully have a better showing in the Chase."

In 13 NASACR Sprint Cup Series starts at New Hampshire Motor Speedway, Edwards has achieved two top-five and two top-10 finishes. Edwards' best finish at Loudon is second place, captured in July of 2006, and his best start was in September of 2008, where he rolled off second, however qualifying was cancelled due to rain and the grid was set by owners' points.

"Although the statistics don't show it, we have actually had very good cars and Carl has raced very well at Loudon," said Crew Chief Bob Osborne. "We have not had the best of luck and that shows in our record. It's flat, it's fast and is really a driver's track. We're taking a brand new car this weekend that should be very competitive for Carl. We can learn a lot at this race that will be useful when we come back in September during the Chase."

Last year, Edwards struggled with the handling throughout the entire 301-lap race. With only one caution in the first 240 laps of the race it did not allow Edwards to pit often enough for much-needed adjustments. He ended his day two laps down in 25th place.