Effort to reduce carbon emissions will cause utilities to increase 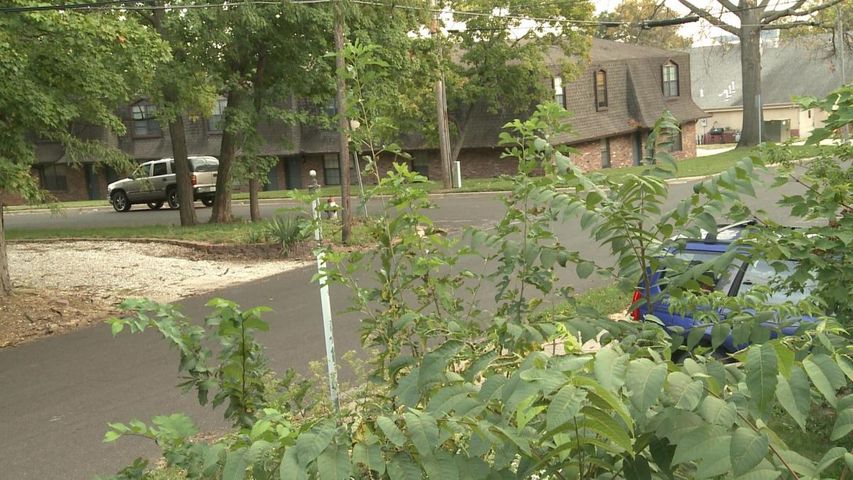 COLUMBIA - In effort to reduce carbon emissions, utilities will increase. The Environmental Protection Agency is requiring Missouri to reduce its carbon emission by about 20 percent by 2030.

One economist for the Office of the Public Counsel, Geoff Marke, is working on a plan that not only meets the state's mandate but also allows for the lowest cost for utilities for rate payers.

The director of power systems and engineer for City Power said the goal is to lower amounts of carbon dioxide while keeping utilities low-cost.

"Depending on the final solution that is decided upon, it could increase wholesale rates, therefore part of that cost and increasing rates could be passed down to the consumer here in Columbia," Etheridge said.

"Those upgrades will cost extra money to implement to reduce carbon emissions. The cost will be passed onto rates payers in the form of higher rates," Ihler said.

Residents in Columbia had mixed feelings about paying extra. Some said they would pay a little extra in order to protect the environment. Others said they do not want utilities increasing because they already pay a lot.

One resident, Kassandra Wilson, said she would take the increase for her kids' future environment but is worried about how much it would actually be increased.

"Well it's probably not so good for them to increase utilities, but if it is something better for the environment and for our kids' future then maybe we have to take the increase for it," Wilson said.

The state of Missouri has many proposals to choose from, not just Marke's. Ihler said Marke's is likely the most low-cost because it is energy efficient.

Decisions on how much utilities would be increased will not be known for about two years, when a proposal is chosen.