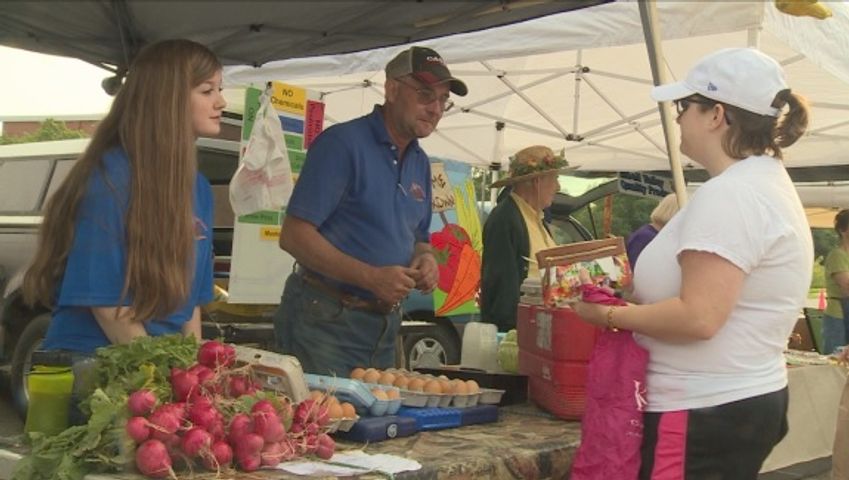 COLUMBIA - Grabbing a carton of eggs this month could hurt your wallet.

U.S. Department of Agriculture reports prices paid by wholesalers and retail stores jumped to about $2 for a dozen large eggs. A week earlier, they were about $1.50 a dozen.

The increase in prices comes after the avian flu, also known as the bird flu, killed nearly 45 million birds in 15 states. Back in March, KOMU reported 2 poultry farms in Missouri that had been affected by the bird flu virus. Roughly 51,000 birds were destroyed as part of those outbreaks.

On Thursday, the USDA said a vaccine will not be approved to combat the deadly bird flu virus because it is not effective enough. It said the vaccine is not well matched against the H5N2 virus and doesn't provide enough protection. The vaccine would offer just 60 percent effectiveness in chickens, leaving four in 10 birds unprotected. The vaccine's effectiveness in turkeys is still being studied.

Jerome Grethen, Manager of Show Me Farms, said there needs to be a push for an effective vaccine to become available in order to prevent further outbreaks.

"Hopefully it'll come with a vaccine because it's just devastated the poultry industry," Grethen said. "It already has affected the prices of poultry and the eggs. Because it's basically just supply and demand."

Grethen said an egg shortage at Show Me Farms isn't completely out of the question just yet but there could be some consequences down the road.

It has been reported that nationwide approximately 33.5 million chickens, turkeys and other birds have been hit with the bird flu.