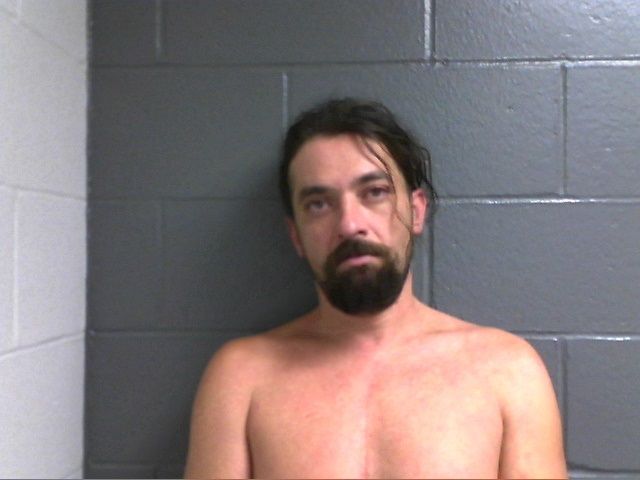 FULTON - An eight hour stand off between police and an armed suspect ended peacefully early Wednesday.

Fulton police say they arrested 34-year-old Jodey Stuart for first-degree tampering, resisting arrest by flight, felon in possession of a firearm, and burglary.

The incident began just after 6:30 p.m. Tuesday near Tenth Street and Bluff Street when officers say they saw a Ford Pickup that matched the description of one stolen from Callaway County. An officer attempted to stop Stuart, the driver of the pickup, but he reportedly led officers on a chase.

Police reports said the chase finally ended near County Roads 216 and 217 where Stuart allegedly displayed a handgun and threatened himself. Authorities said this created a stand off with Stuart that lasted for about eight hours.

Callaway County sheriff's deputies and Missouri state troopers later arrived on the scene and began talking with Stuart. Authorities said this led to a peaceful resolution in which Stuart was taken into custody.

Law enforcement said they searched the stolen pickup and found firearms taken in an earlier Fulton burglary. Authorities also detained a female who was in the vehicle. They say the woman could face charges pending their investigation of the incident.