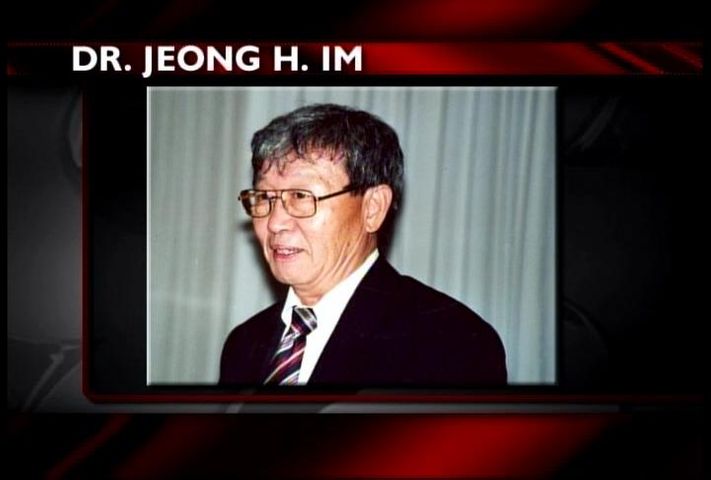 COLUMBIA - Two cycles of MU classes have passed through the university since police found the body of 72-year-old MU researcher Jeong Im on Jan. 7, 2005, killed by a knife wound and stuffed inside the trunk of his burning car in the Maryland Avenue parking garage.

So when MU police announced Wednesday they'd solved the crime, the incident that baffled and devastated the campus eight years ago was a brand-new story to current students.

Police said a tip led them to determine that Timothy Hoag, who committed suicide last August, killed Im in 2005. After a witness contacted the department in December, investigators then matched Hoag's DNA to the original murder scene. The case technically remains open for now, but police said they have no reason to believe Hoag did not commit the crime.

MU Chancellor Brady Deaton said in a statement he was "very relieved and grateful for the resolution of the case." MU junior Ian Weatherford, who lives in an apartment across the street on Maryland Avenue, said he felt the same way, despite not learning of the murder until earlier this year.

"It just kind of brings justice," Weatherford said. "It's nice."

Fell hadn't heard about the murder until the news broke today.

"It's kind of shocking," Fell said, walking away from her home at Lathrop Hall. "Especially since it's right next to my dorm."

"At least they know he's not going around killing anybody else. It'd be nice to know why, though."

Police said they're still unsure of a motive, but the resolution concludes an eight-year investigation which involved hundreds of leads.

"It lets the family sleep about it at night," Weatherford said.