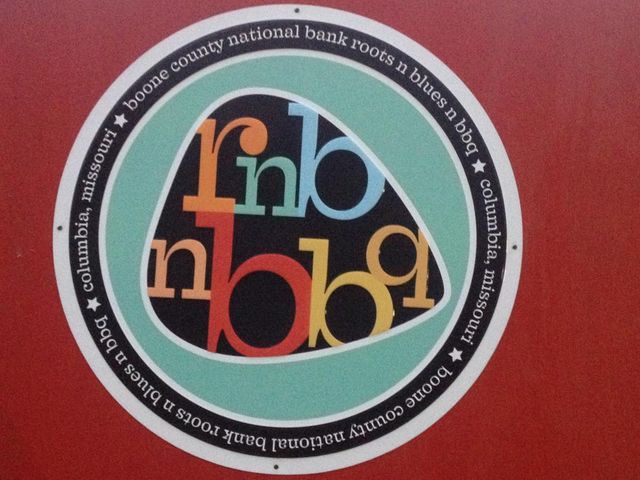 "It's kind of wild," festival director Julie King said.  "Last year when The Black Crows got on stage and the lights turned on and you could see the whole crowd it was just like 'woah.'"

King said she expects somewhere between 25 and 30 thousand people at this weekend's festival.

"We've got a really great lineup this year," King said. "It's always growing and getting better so it's really cool to build on that."

Attendees of the festival can use their iPhone or Android devices to download the Roots N Blues N BBQ app for information on the festival.