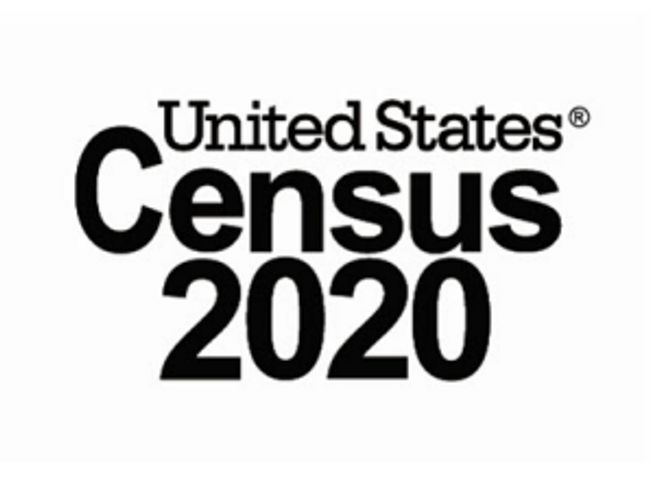 COLUMBIA- The city of Columbia and Boone County are partnering up to get everyone counted in the 2020 US Census.

Starting March 12, the Census Bureau will began sending out invitations in the mail-- asking people to participate.

The Boone County Clerk, Brianna Lennon said Boone County has had an accurate count in the census in the past.

There are, however, several groups that are considered to be "undercounted populations."

"Those are low-income households, young children, people of color, refugee, immigrants, foreign born residents, and renters which includes college students," said Sara Humm who has been leading the city's efforts to reach those populations.

The US Census happens every 10 years and aims to count every person in the United States.

According to The US Census Bureau, for every person that doesn't take the census, a state could lose as much as $1,300.

"It's definitely upsetting to hear that 1,300 dollars per person is being lost because I know how much school systems are struggling with budget cuts," said MU freshman Shayna Crosby.

Her and her friends said they were not aware that the census would happen this year.

"I feel like we are just out of the loop and we don't really know and no one reaches out to us," Crosby's friend Anna DeMeyer said.

This year the census will be available online for the first time in history. This is part of the government's push to make sure more people have access to participate.

Below are important dates in the 2020 census period.