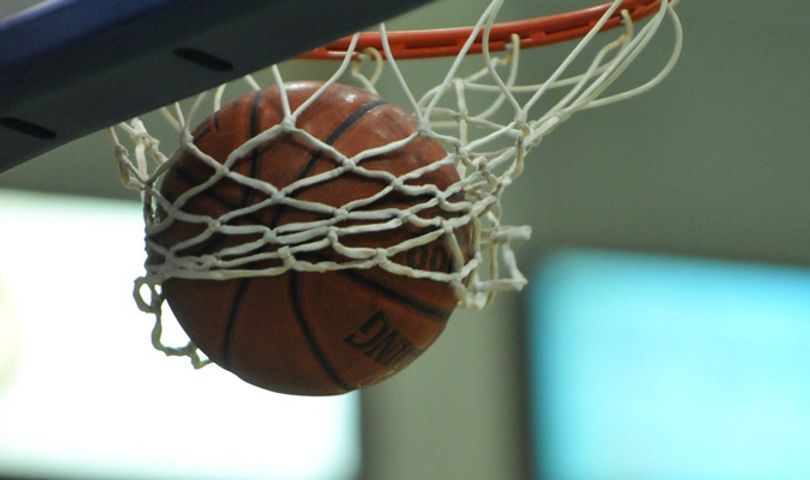 Ryan, the younger brother of Mizzou walk-on Andy Rosburg started the game by picking up two first quarter fouls and spending most of the first half on the bench. He heated up in the third quarter and finished the game with seven points.

The game was also a bit of a homecoming for Marquette alum Shane Matzen. However, Matzen's team couldn't quite pull out the victory as The Mustangs went on a 20-12 run to end the game and win their home tournament by eight, finishing with a final score of 40-32.