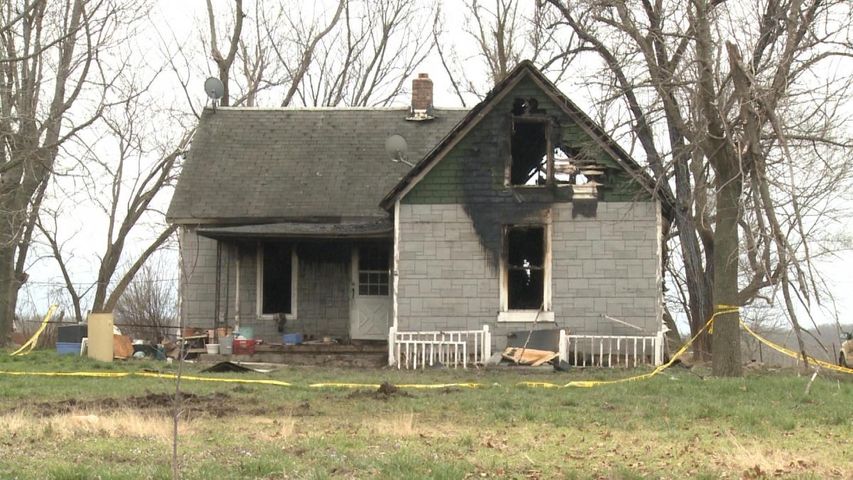 MILLER COUNTY - Authorities in Miller County released more updates about the investigation of the fire that killed one outside Eldon, Monday, April 8. Miller County Sheriff Bill Abbott said officials believe the victim, Brent Comer of Miller County, was burglarizing the vacant home when the fire broke out.

KOMU contacted the Miller County prosecuting attorney as well and he said he was unable to talk about the next steps in the ongoing investigation.