Eldon hasn't spent any of the $23,000 it's raised for tornado relief 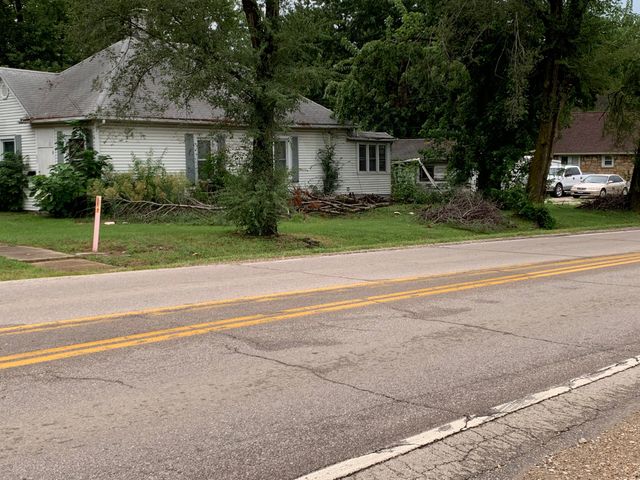 ELDON - The City of Eldon raised $23,872.50 in a bank account for Tornado Disaster Relief, but almost three months later nobody has seen any money from that fund.

Eldon's Board of Alderman plan to discuss ways to spend the money at their next alderman meeting Tuesday night in the Public Works Building at 1000 Highway Y, but some people are disappointed money hasn't been dispersed sooner.

Virigil Dinkins, who cooked meals for people who were hungry after the tornado, said it was upsetting.

"There's plenty of houses that are in bad shape where they can knock on the door if they needed too," he said. "If they were really looking to seems spend the money then they would be doing something."

Eldon's Mayor Larry Henderson said the city is waiting for FEMA assistance to to reimburse people for damages.

In an emailed statement to KOMU 8 News he said, "We also have insurance on the damaged areas and FEMA assistance public and personal to also address those issues."

Adrian Wilde, who said he missed the Tornado's path by about 100 feet, said he knows the city had a good intention setting up the fund, but wishes the city had more of a plan for it.

"I guess they look at is as the thing to do because other people were doing it in the surrounding communities," he said. "But at the same time it's been over 90 days so people probably need the help now."

The fund started when the City of Eldon posted about an account for Tornado Disaster Relief on Facebook about three months ago.