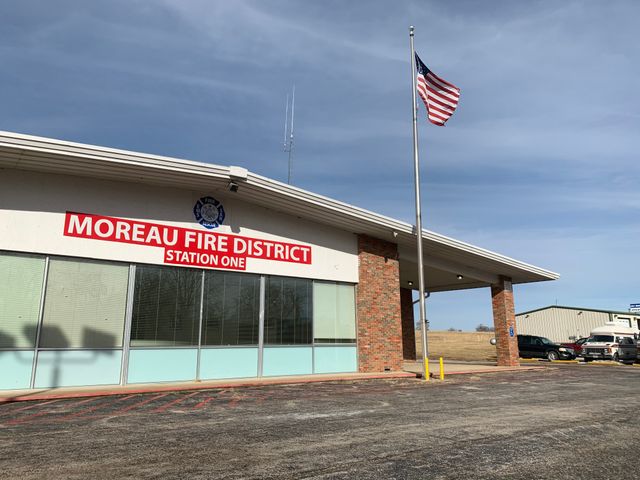 ELDON - The streets in Eldon were pretty quiet on Christmas Eve. But the town was buzzing with news of the Moreau Fire District board of directors president admitting to misusing taxpayer money.

The Missouri Ethics Commission received a whistleblower complaint that Rebecca Wood approved payments from the fire protection district to L&B Electronics, a business she owns with her husband.

Missouri law requires agencies like the fire protection district to have a public, competitive bidding process for most purchases. Documents from the Commission allege Wood directed $27,483 to her husband’s company in 2017 and 2018 without ever using a bidding process.

The Moreau Fire District covers parts of Miller, Morgan and Moniteau counties, and is based in Eldon.

Peter Reinschmidt lives in Eldon, and he said he's glad Wood got caught.

"People need to be held responsible, no matter how powerful they are," he said.

Reinschmidt said he doesn't agree with this leniency.

"I think the money that was taken should be paid back," he said. "All of it, not just a little of it."

If Wood violates the state's conflict of interest laws at any time in the next two years, she will immediately owe the Commission the remainder of the original fine.

In documents from the Commission, Wood said she was unaware of the requirements set out in Missouri law.

KOMU News reached out to Wood, but she did not comment on the story.