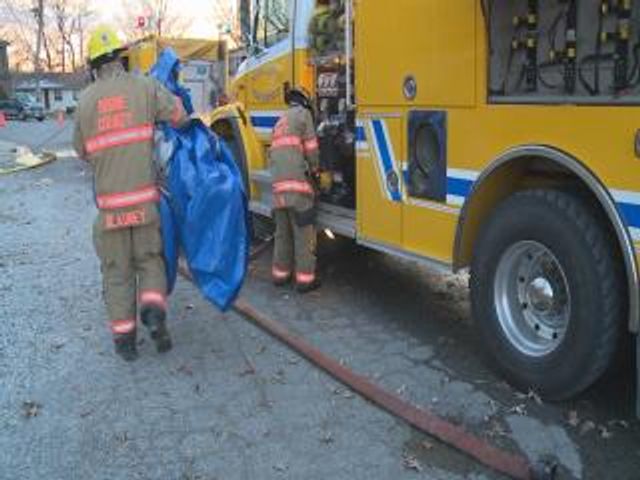 BOONE COUNTY -  One apartment in a four unit apartment building caught fire around 3:45 p.m. on Monday.  No injuries were reported, and no other apartments in the building were damaged. The Boone County Fire Protection District said the man living in the apartment said he was having issues with his furnace earlier that day.

According to the fire department the man was at home when the fire started and was able to get out safely.  Battalion Chief Gale Blomenkamp later confirmed the fire was likely caused by an electric heater malfunction.

"Crews made access to that apartment and discovered a small smoldering fire above the ceilings in one of the bedrooms," Blomenkamp said. He said it took one engine and crew to put out the fire, and it was completely out within an hour.

The fire department estimates up to $10,000 to $20,000 in damages to the apartment. The landlord of the apartment is arranging plans for the man to stay in another apartment for the night.

Earlier Monday morning a firefighter saved a Fulton man and his dog after their home caught on fire.Boone County fire officials advise yearly furnace inspections before turning on your heat to avoid safety issues.