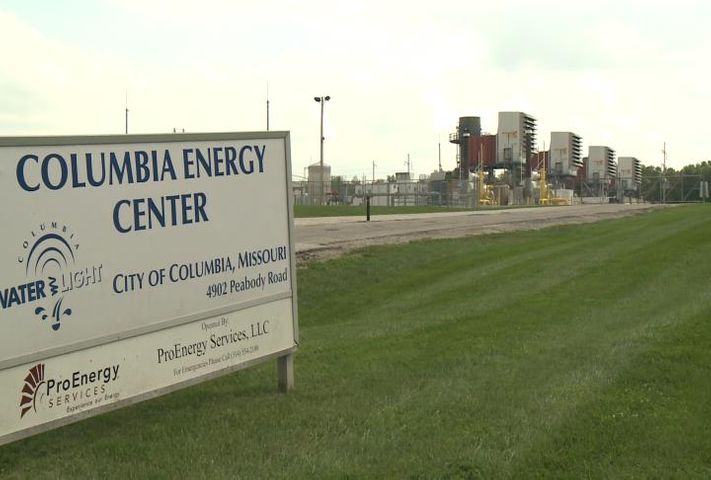 COLUMBIA - New electrical rate increases go into effect October 1, and they may help fund a $2.5 million improvement to the Columbia Energy Center.

The electrical center is Columbia's natural gas generating plant owned by Columbia Water and Light. A meeting was held Thursday afternoon to gather public opinions about the intended project. Connie Kacprowicz, Water and Light's communications and marketing supervisor, said a public meeting is required for a project this expensive.

"Whenever the city does a large expenditure for a capital improvement project, we have interested parties meetings," Kacprowicz said. "That way, the public knows what's going on. They have a chance to talk with staff about the project, spending the money, that type of thing."

Such meetings also allow the public to voice any concerns while the proposal can still be adjusted.

The project is being funded by rate increases that were approved in the 2015 budget and a portion of the 2014 budget.

The electrical center was built in 2001 and bought by Columbia Water and Light from Ameren 2011.

Kacprowicz said there was no safety concerns at the facility, but that the turbines and system controls needed an update.

"It's similar to your computer system at home or your house itself," Kacprowicz said. "Occasionally you need to go in and make upgrades."

"It's really important to have these natural gas units that can be turned on and off very quickly whenever you're looking at things, like renewable energy, that are more intermittent," Kacprowicz said. "It not only acts as a back up for renewable sources, but when electric consumption gets really high in the summertime, we can use it for our own use, as well as for the reliability of the electric system."

The proposal will go to the city council for a vote following the public meeting. Kacprowicz had no time line for when the council would decide on the project.