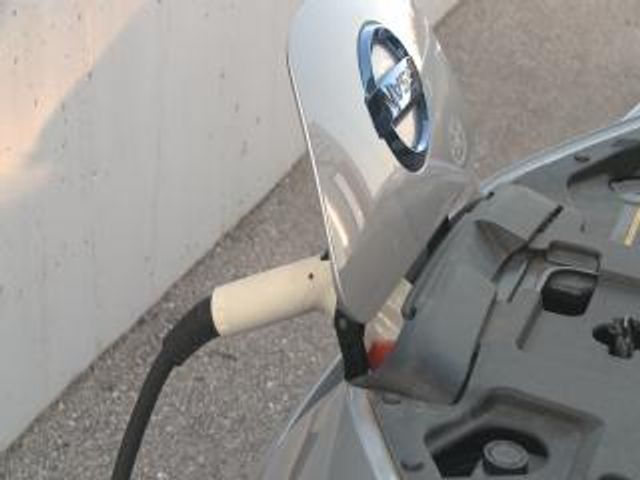 COLUMBIA - According to a report by the US Department of Energy, electric vehicle sales spiked and broke records in August.

The report states 11,363 electric vehicles were sold in August, which is up 30 percent from the previous record and up 75 percent from August of 2012.

But James Williams, a salesman at Joe Machens Nissan in Columbia says local sales have not been as good because of a lack of charging stations.

"I think as awareness of the electric vehicle has increased, we've seen an increase in interest in it, but I think what's holding Mid-Missouri back a little bit is infastructure," Williams said. "If there was more charging stations available, I think sales would increase more than they have, but we have seen a slight increase in sales of the Leaf over the last year or two."

Williams says one charge can last around 100 miles, and that as long as you're not running the battery all the way down everyday, you can just plug it in at home. Otherwise, you'll have to get a built-in charging station.

The Nissan Leaf is the best selling electric vehicle, with 3,351 sales in August, followed by the Chevy Volt, which sold 2,420 units, and the Toyota Prius PHEV with 1,791 units sold.