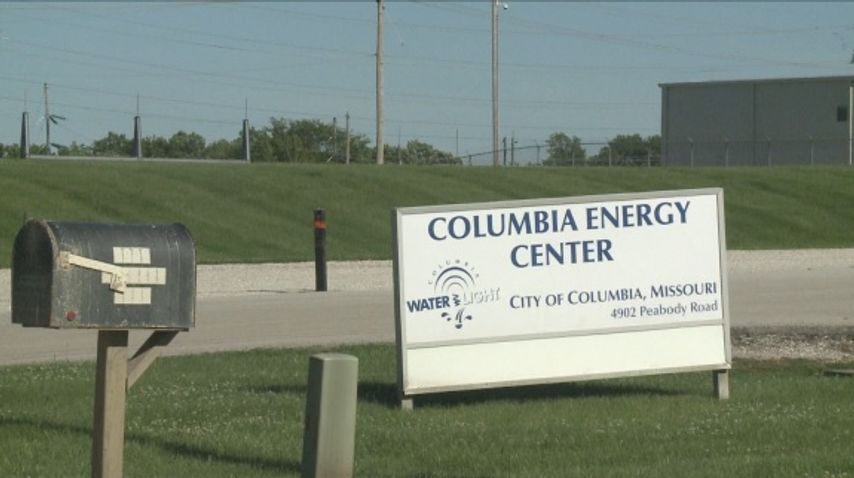 COLUMBIA - The city council approved an ordinance change Monday night that will put into effect the first in a series of electric rate increases approved by voters in April. The city said the funded electricity projects are expected to start this summer.

Ryan Williams, the assistant director for Columbia Water and Light, said the money will help keep up city's standard of electric services.

"The primary focus of this particular bond issue was either compliance with new or existing energy regulations or for increased reliability of different portions of our system," Williams said.

Columbia Water and Light expects a 3 percent revenue increase this year. Different rate classes will see different increases on electricity bills. Some customers will see an increase in both electric fees and the base fee.

"The bulk of it is for electrical infrastructure replacement and upgrades throughout the city of Columbia," Williams said. "We have four different categories of electrical equipment we are looking at. We have our annual projects, which include things like replacement and repair of overhead and underground electric distribution lines, transformers, capacitors, switches, switch gear, breakers, things of that nature."

Williams said the city has a category for a project for new transmission lines and substations. The third category is the upgrade of equipment at the city's two generating facilities at the Business Loop and Columbia Energy Center to meet the air quality standards. The last category is system expansion.

Ann Neal, a mobile home owner, said she has never had any problems with her electricity services.

"I think it's fair for what I pay," Neal said. "I don't see how they can improve, you know, what they already have because they have good service out here. But, you know, I am willing to do what it takes to keep the good service that we have."

Editor's Note: This story has been updated to reflect the city council's vote Monday night to approve the increase.