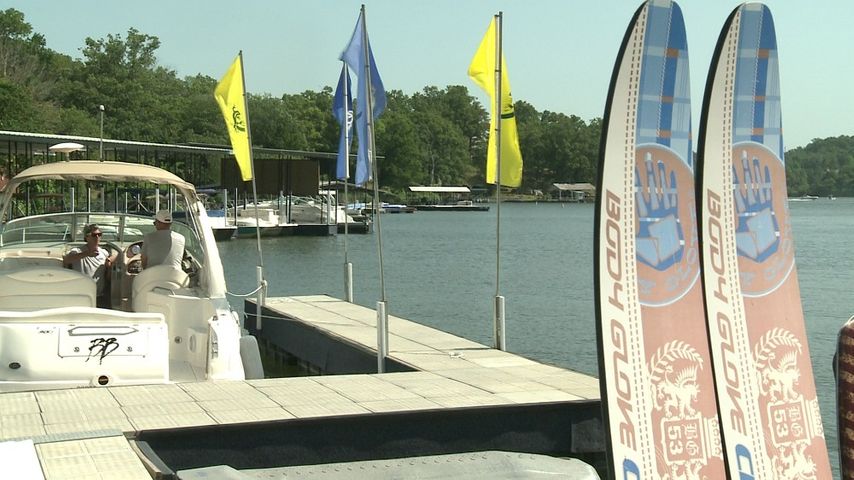 LAKE OZARK - Some residents are second guessing the safety of their lakeside docks after two children were electrocuted Wednesday at the Lake of the Ozarks.

The law in some areas requires inspections of new or remodeled docks. However, other areas do not require dock inspections, including the area where the two children were electrocuted Wednesday.