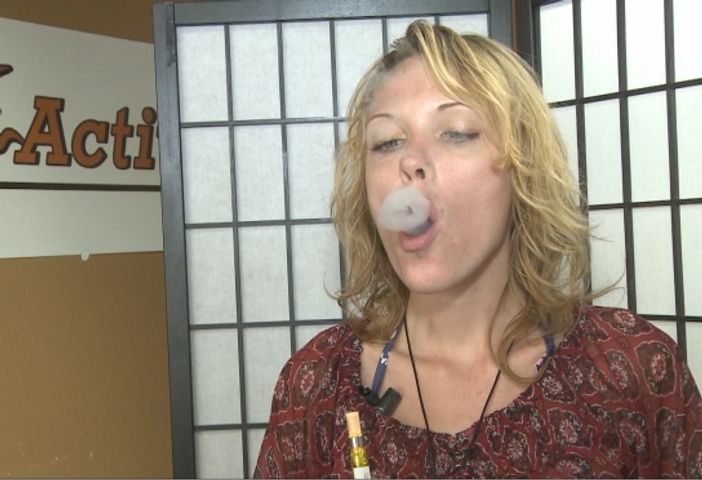 COLUMBIA - Gov. Jay Nixon vetoed legislation Monday that would have made the distinction between electronic cigarettes (e-cigs) and traditional tobacco cigarettes and other products.

Senate Bill 841 would have continued the ban on e-cig sales to those under the age of 18, but would have made e-cigs exempt from tobacco sale regulations, including a 17-cent tobacco sales tax.

Anti-smoking organizations support Gov. Nixon's decision, and said it is a step toward protecting youth from nicotine addiction. The American Lung Association said in a statement Senate Bill 841 "advances tobacco industry agenda by creating a new category of e-cigarettes, instead of categorizing them as the tobacco products they are."

E-cigs do not contain tobacco or tobacco products, but "vaporize" a liquid containing small amounts of nicotine that is usually flavored. These flavors, which include sweet candy-like varieties such as grape and cotton candy, are criticized as targeting kids to turn them into lifetime users.

Jerel Riggs works for Retro-Active, an alternative smoke shop in Columbia. She said e-cig use has risen dramatically in the past year, as more and more people switch away from traditional tobacco products in favor of the less hazardous e-cigs. She said one benefit of "vaping" as opposed to smoking is the cost. She remembers when an e-cig starter kit cost over $100, but now e-cigs are less expensive than traditional cigarettes.

"You can get bottles that are 5 mL or 7 mL," Riggs said. "That would last a heavy smoker about a week."

Madison Lucas said she purchased an e-cig from Retro-Active to try and quit smoking traditional tobacco products. She said the taste and lower cost offer benefits other tobacco products do not.

"It just tastes better than smoke," Lucas said. "And it's way healthier."