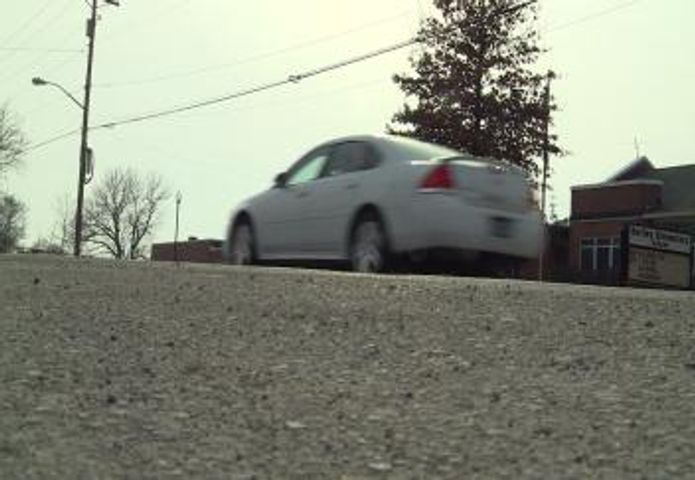 FULTON - Residents near Bartley Elementary school are worried the current dismissal method for its students puts them at risk.

"I think it's dangerous, they need to do something different," Red Toalson said.

Toalson said the main issue is the collection of parents that park along Highway 54 as they wait for their child to leave the school. The children have to walk along the sidewalk near highway until they find their parent's car.

He said he has witnessed the perilous problem unfold multiple times from his vantage point at the Southside Auto Repair Shop from across the street of the school.

"Look at all of them cars," Toalson said. "The line will stretch down Highway 54."

Wende Myer has a child enrolled in a nearby middle school and said if she was a parent of a Bartley student, she would be worried about their safety.

"I'd be concerned because they are so close to a busy highway," she said.

Despite parents' concerns, City Engineer Greg Hayes said there is not a safety problem. The issue will be brought before the Traffic Commission, initially scheduled for Friday before being cancelled.

Fulton Public Schools Superintendent Jacque A. Cowherd said in a January letter to Hayes that the issue has been under careful consideration.

"The district and Fulton Police work closely at all schools monitoring traffic flow and student walkers attempting to have the safest environment possible," he said.

There are a few measures at daily dismissal already in place to minimize the risk of a child getting hit. Cowherd said in the letter staff members are assigned a position by two doors commonly used to leave the building. They "direct students to parents as they arrive by car or foot," he said.

Another staff member serves as a crossing guard at a nearby crosswalk, and one more looks after children waiting in bus lines.

"Bartley parents are encouraged to keep moving and not block traffic," Cowherd said.

Myer and Toalson both called for the school's parking lot to be expanded to reduce the number of parents forced to park along the highway, but Cowherd said he wants to avoid reducing the size of the school's playground to make room for more spaces.