Ellis Library Arsonist Will Act as Own Attorney 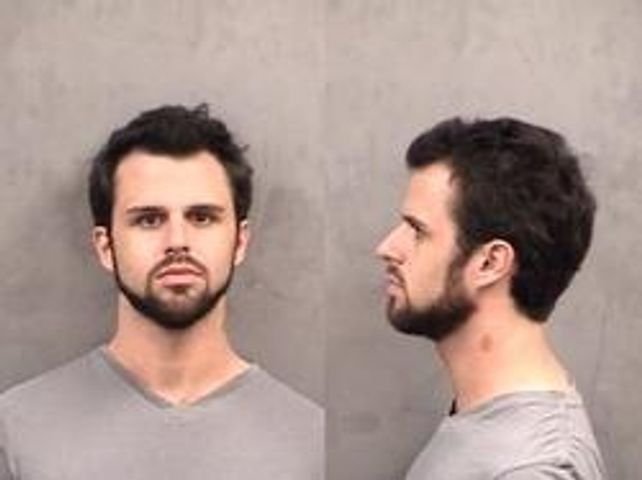 JEFFERSON CITY - The man convicted of setting fire to Ellis Library on the MU campus in 2011, is now his own lawyer. A judge ruled Wednesday Christopher Kelley can act in his own defense moving forward with his sentencing and possible appeal.

At the hearing, Kelley asked for a substitute public defender, but Judge Matt Whitworth said he could not grant Kelley a new attorney.

Whitworth told Kelley he was, "putting himself at a disadvantage," and preferred Kelley retain his court-appointed attorney, Troy Stabenow.

Kelley responded by saying he would rather serve as his own attorney.

"I have no choice but to chose between ineffective counsel or going pro se, so I'm going pro se," Kelley said.

His mother, Colleen Kelley, said the family could not afford another lawyer to represent him, so representing himself was the only thing he could do. Kelley's parents said Stabenow was not effectively representing Kelley.

"The government punishes someone for wanting the truth to come out and representing yourself, compared to a counselor who works against you," Colleen Kelley said.

Stabenow said, "I have at every point in the case done appropriate investigation." He said the jury convicted Christopher Kelley based on video and other evidence, not because of how he represented Kelley.

Kelley requested all hearings concerning his attorney be unsealed and open to the public. Typically, hearings of this nature are sealed to protect attorney-client confidentiality. Kelley said he had nothing to hide and wanted the public to have access to all of his conversations with his attorney.

Since the hearings are now open to the public, Stabenow can comment on the case and any conversations he had with Kelley. That means he could reveal anything Kelley told him, if called by the prosecution during Kelley's sentencing.