Elm Street to open Friday after improvements to sewer lines 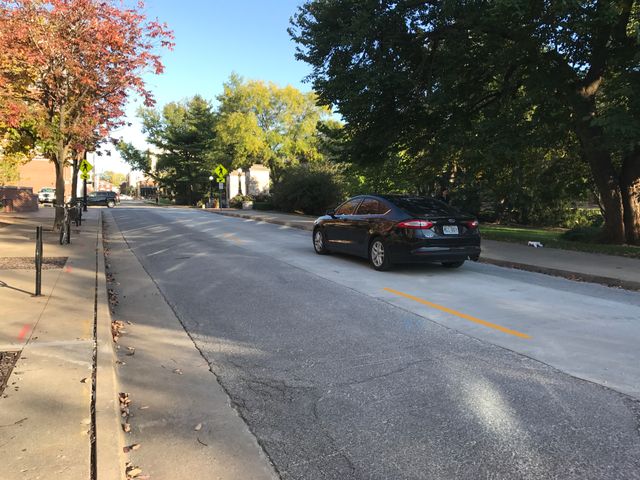 COLUMBIA - Elm Street will open on Friday after five months of construction. Patricia Hayles with Columbia Sewer Utility said the road closed in May to avoid MU students.

The construction included upgrades to the sewer system and is part of the Flat Branch Sewer Relief Project. The project helps to address overflows in the sewer lines due to heavy rains.

According to the City of Columbia’s website, the recent residential developments downtown “absorbed the vast majority of the Flat Branch Watershed sewer system capacity.”

The project cost $2.74 million and was paid for by the Sanitary Sewer Utility fund.

Crews began painting yellow centerlines and parking spaces as final touches to the project Thursday. They will continue to paint Thursday evening to have the road complete by Friday morning.

Hayles said the city is excited for visitors to be able to travel on the road this weekend.

While Elm Street is open, Sixth Street from Broadway to Locust will remain closed this weekend.

The intersection of Sixth and Cherry will be open this weekend but will close Monday for final patchwork. The intersection will reopen Nov. 10, according to the city’s press release.