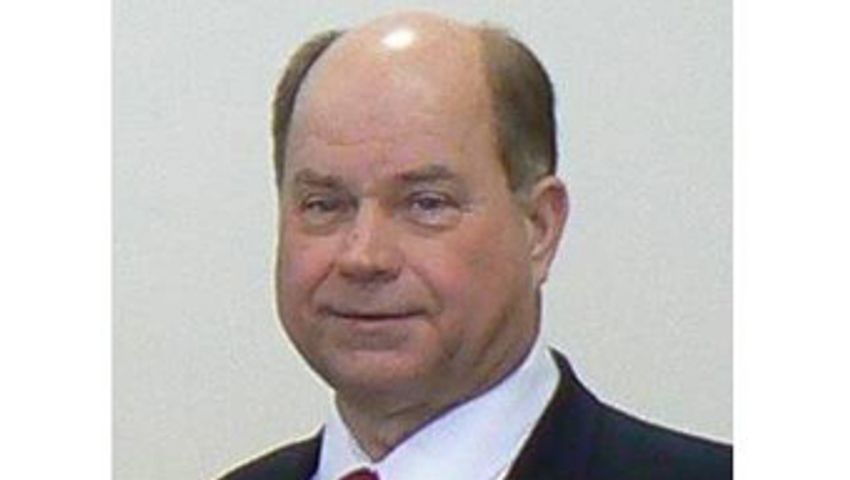 MONTGOMERY CITY - Embattled prosecutor Lee Elliott no longer serves his elected position in Montgomery County. He resigned his post late Tuesday. On Thursday March 17, 2011, the Attorney General's office filed a petition in the Montgomery County Circuit Court to permanently remove him as the prosecuting attorney of that county. That petition came after the revelation that Elliott defended a client in Montgomery City Municipal Court for a traffic violation on March 7, an action that a prosecuting attorney cannot take in the jurisdiction where he or she serves.

KOMU first reported this story one week ago when a Montgomery County Circuit judge enjoined -- or temporarily barred -- Elliott from trying cases as a prosecutor. A February 16, letter from the Attorney General's office to Elliott obtained by KOMU reads, "Our office was appointed special prosecutor for Warren County to investigate possible criminal conduct that involves you in your role as prosecutor...cause exists to proceed with criminal charges."

That letter came as the result of an investigation into Elliott representing Kenneth Fred Pickens in a misdemeanor criminal case in Warren County, while he served as interim prosecuting attorney of Montgomery County. Elliott resigned from that interim post in a letter dated December 14, 2010, the same day he appeared in court for Pickens. The Montgomery County Clerk received and filed the resignation letter eight days later, on December 22, 2010.

Part-time prosecutors, such as the post in Montgomery County, can represent clients in civil cases. They can even represent entities such as municipalities and school boards.

Elliott did just that by serving as the city attorney for Bellflower, a town of about 400 in Montgomery County. But he didn't escape conflict of interest in that position either. Elliott signed the papers as prosecutor in the case of Lenny Gott, an alderman from Bellflower accused of cooking meth. While prosecuting that case, he was technically a legal advisor to the Bellflower city council, including Lenny Gott.

"Any time there's an appearance of impropriety, the lawyer has an obligation to remove himself from that situation and have someone else appointed to do that job or not pursue it themselves," said Dandurand.

The Attorney General's office plans on withdrawing the petition this week because of Elliott's resignation. Mike Wright, the prosecuting attorney from Warren County, will serve as special prosecutor for Montgomery County until Governor Nixon appoints a replacement.