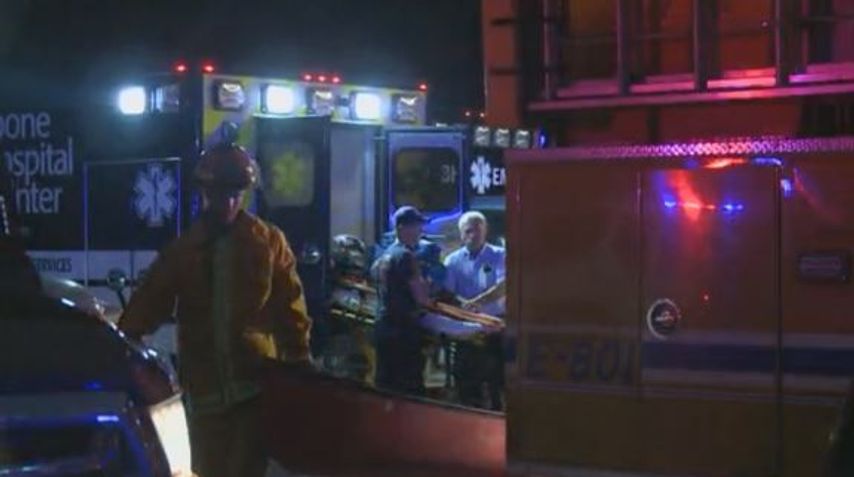 Emergency responders said two people were trapped in a cave, and one of them called 911. As of 10:30 p.m. Wednesday, one man had been rescued and walked out of the cave and into an ambulance. Crews lost contact with the second person who left the cave around 1:00 a.m. Thursday morning.

Rescue crews took rafts, canoes and a speedboat into the park, and EMTs from Boone Hospital were in the parking lot waiting with a stretcher.

This was the second rescue operation in Rock Bridge State Park on Wednesday. Earlier in the day, a woman was trapped by flood water in the park.

[Editor's note: This story has been updated to include the latest information available.]