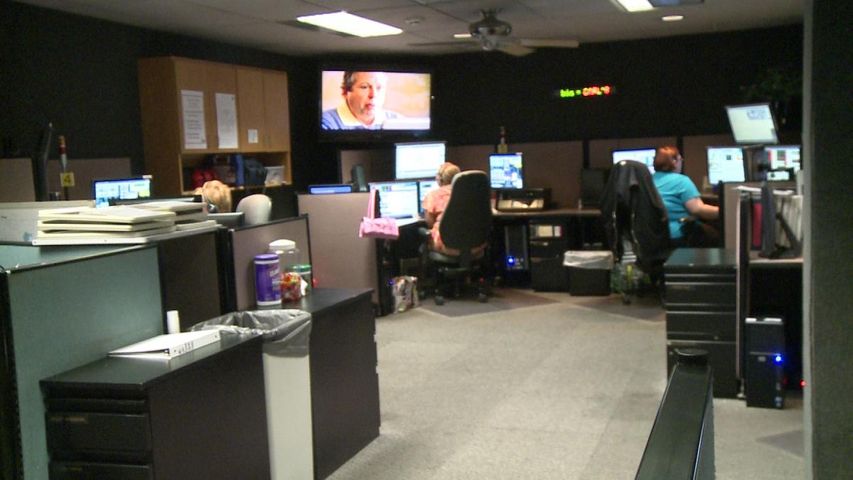 COLUMBIA - The deputy director of Columbia and Boone County's Office of Emergency Management Office said Thursday the future of the agency is discussion after budgetary problems caused the elimination of Director Zim Schwartze's position.

Schwartze's position was cut earlier in May. Schwartze had been with the city of Columbia for many years, and was the first female captain of the police department.

"The fundamental issue is the staffing issue for joint communications. That's been an issue for many years," said Piper.

The meeting formed a task force to address the long term needs, with the first meeting occurring next week with a six month time-line to complete its work. The task force is looking at funding and staff needs.The Office of Emergency Management was also temporarily placed under Boone County Fire Protection District. Lastly, Joint Communications is now working with Sheriff Dwayne Carey for short-term operational needs.