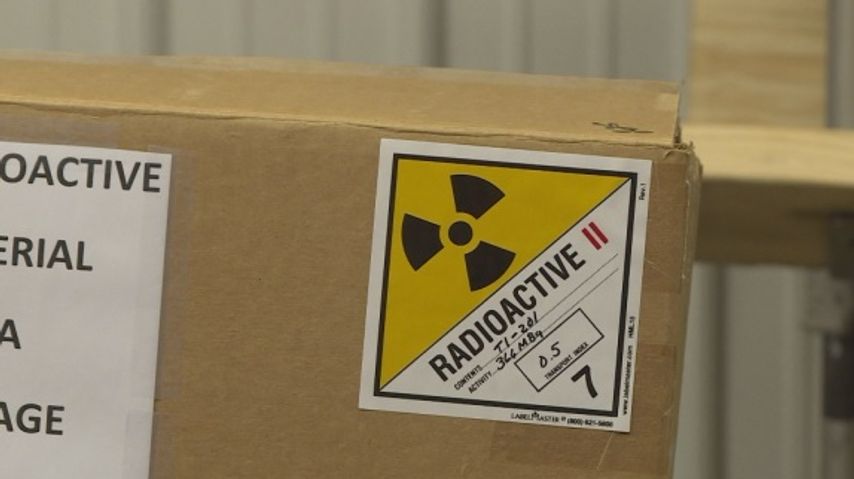 The Radiological Emergency Program Coordinator from the Department of Health and Senior Services said the training provides them with the knowledge and skills to be able to respond to an incident involving radioactive material.

The training is offered statewide.

“We’ve done anywhere from 10-15 fire departments throughout the state, offering this training to just make sure Missouri responders are prepared,” Henke said.

“We’ve got a good group of people that are actually getting training on this, so if we have an incident we can actually work together to actually take care of the situation,” Albert said.

Albert said there’s a large number of radiological vehicles on US 63 that are going up and down the highway doing transportation.

“It’s lower grades of radioactive material but the route has changed where more and more of them are actually coming up 63 than over on 36 highway,” Albert said.

Henke said they’ve been tracking hazardous material, specifically radioactive material, for the last five or six years across the state.

“We’ve had a lot of hazmat training but not so much as on the radiological side of things,” Washam said. “It’s nice to have that additional training.”