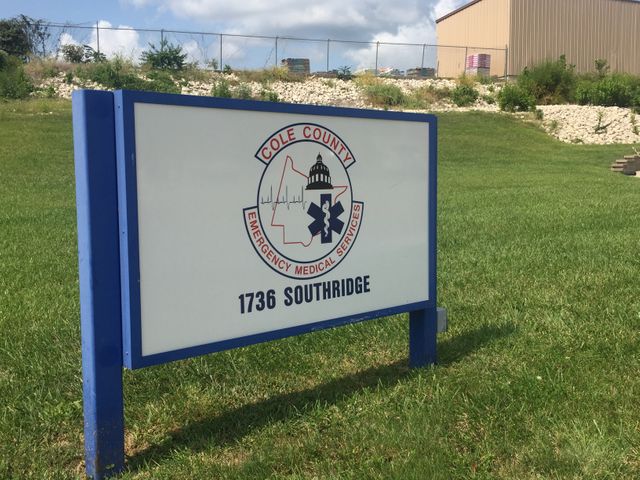 JEFFERSON CITY – Cole County Emergency Medical Services workers will soon get a bit of a break on their shifts.

EMS Director Jerry Johnston said the idea came to them after having a consultant come in and evaluate the department last year.

“One of the recommendations from the consultant was to eliminate 24-hour shifts,” he said. “At that time, the thought was that we would still keep a couple of 24-hour shifts at some of the slower stations.”

Johnston said because of the increase in calls, they had to rely on the crews on 24-hour shifts, creating a variety of problems.

“It creates some safety issues where you have crews that are fatigued, that don’t feel comfortable taking patients, say to Columbia or distances because they’ve been up all day,” he said.

Johnston said the shift change would keep workers well-rested and prepared to work when assigned.

Cole County Presiding Commissioner Sam Bushman said he thinks this new change will help both the crews and the county.

“I think they’re just going to be a little bit sharper on responses. I think, actually, a little bit quicker on their response times so, I think it’s good,” Bushman said.

The change will not take effect until the beginning of 2018.