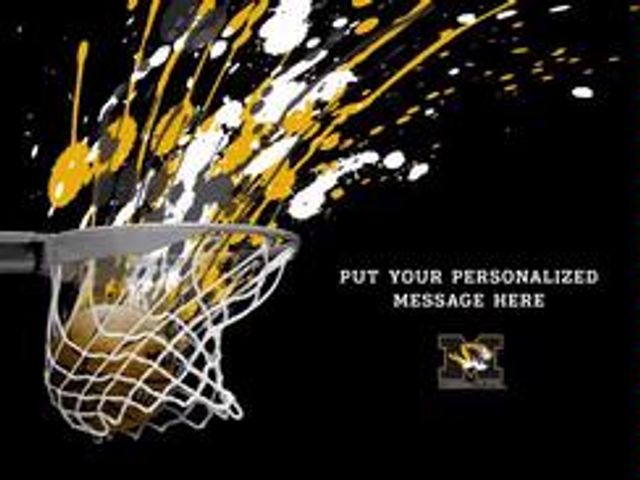 COLUMBIA - Expectations and excitement were high for Mizzou basketball in this year's NCAA Tournament.

"I've always been a supporter of Tigers basketball, you know, but this year we're definitely a lot better, so that just gives you more reason to celebrate and support," Lamar Newman said.

"I will be out here supporting Mizzou for the rest of the time, always. I got them picked to win the championship in my bracket so hopefully it does me good, " Brandom Combs said.

But Mizzou did not survive as the Tigers lost 86-84 in their first tournament game against Norfolk State.  And it was a tough loss for Tiger fans to take.

"I just couldn't believe it. We've done so good this season and we put a lot of work in and I feel like we always crack under pressure. It's really frustrating," Hannah Ashcraft said.

"It was extremely upsetting. I was thinking if there was a Final 4 team it was this year," Sean McLafferty said.

"I would just like to say that I'm still extremely proud of the Mizzou basketball team this year," McLafferty added.