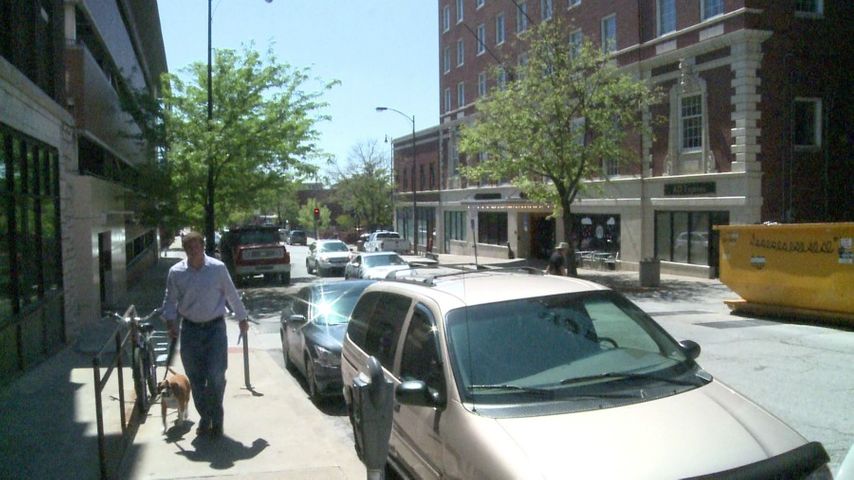 REDI's Executive Vice President Bernie Andrews said Columbia usually has one of the lowest unemployment rates in all of Missouri.  He said the area is seeing some bright points, as many industries across the board are hiring.  "I see everything from information technology, telecommunications, healthcare, laboratory, finance, insurance," said Andrews.

One of the companies offering the most job opportunities is Veterans United Home Loans. Veterans United hired 27 people in March and 108 since the beginning of this year. President of Strategic Operations Greg Steinhoff said the hiring is necessary to keep up with the company's growth.  The company has grown at a rapid pace for the past two to three years.  Steinhoff believes it is a good time to hire.  "Nationally there is high unemployment, a lot of folks looking for work and so we can be pretty selective, we get a lot of applications."

Veterans United said it will continue hiring at a steady pace.  REDI reports other companies that are hiring the most in Columbia are IBM, Columbia Chamber of Commerce, and Boone Hospital System.