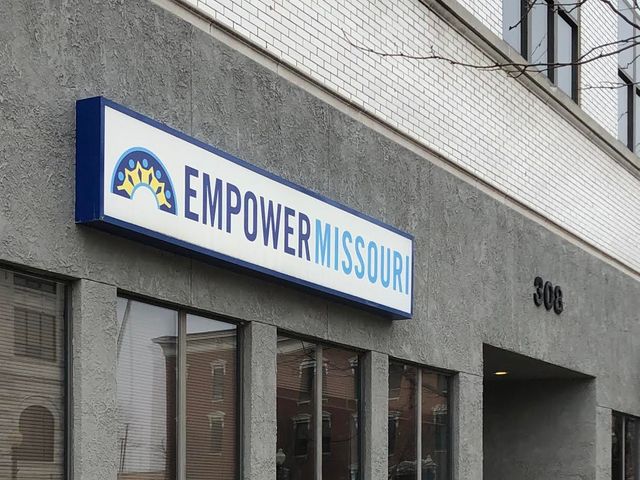 JEFFERSON CITY - Empower Missouri will be holding a Smart Sentencing Coalition at the Capitol to discuss criminal justice reform.

Advocates will meet at the Empower Missouri office at 10:30 a.m. and talk with legislators at the Capitol at noon.

"The stated goal is that Missouri's laws are smart on crime instead of being tough on crime," communications director Conner Kerrigan said.

According to Kerrigan, one of the big focus areas this year is to ease access to employment after someone has been incarcerated (House Bill 1468). It will also be focusing on the "Fresh Start Act," which states a person can't be disqualified from licensure because of a prior conviction of a crime (House Bill 2141).

House Bill 1468 will be voted on Thursday and advocates are hoping to sway some votes.

"So many folks that are coming out of incarceration just want to become productive members of society, and as much as we can do to knock down those barriers, it's going to be better for the individual, for their families, and for their communities," Kerrigan said.

For more information about Empower Missouri and how to get involved, you can visit their website here.