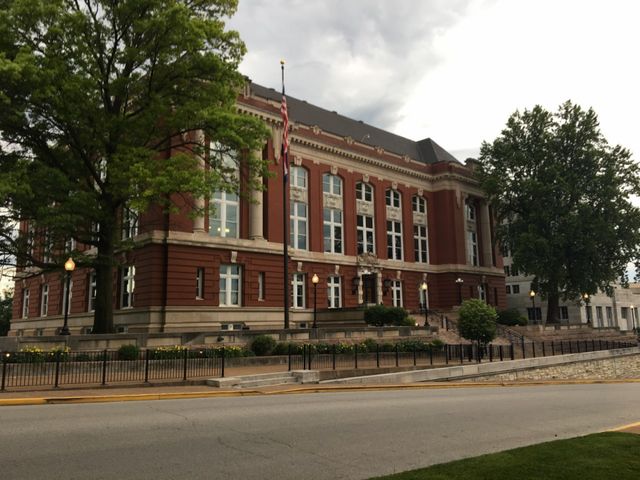 COLUMBIA - A non-profit organization in Missouri predicts the latest Vehicle Stops Report (VSR) will reflect an unevenness in who gets pulled over by police.

The annual Vehicle Stops Report shows law enforcement data on vehicle stops. The report has about 70 categories officers have to report, including race, gender, location, and reason for stopping the vehicle, among others.

Empower Missouri sent a news release on Wednesday predicting the 2016 VSR will follow the patterns of the past 16 years, where minorities are more likely to be stopped, searched and arrested by law enforcement.

“There is a lot of excellent information in there, if you dig for the right stuff, you can see where there are clear instances of minority drivers being treated differently," he said.

Love said the main reason for the disparity is lack of officer's awareness of their personal biases.

“It’s probably implicit bias, something that the officer may well not be aware of," Love said. "It’s not animosity towards minorities. But it’s just that sort of thing that affects all of us in the stereotype that are common in society. So, if there is a disproportion against minority drivers, it raises a question of whether the officers were action on facts about the behavior of that individual, or whether they were somehow influenced by the common stereotype in our society.”

In 2001, African-American drivers were pulled over 1.5 times more often than white drivers. There has been a decrease of 0.4 since.

"So, it's getting pretty close to equal value. I think that is not an accident. I think it's because officers are becoming more cognicent of the necessity of not treating people differently because of skin color," Love said. "But on the other hand, I can also see in teh data that, although, broadly their is a big decline, there are still a lot of agencies out there that in which African Americans drivers might be affected at a rate."

Empower Missouri said that the most common reasons for pulling cars over that does not involve bias are:

The report will be available on the Attorny General's website on Thursday.