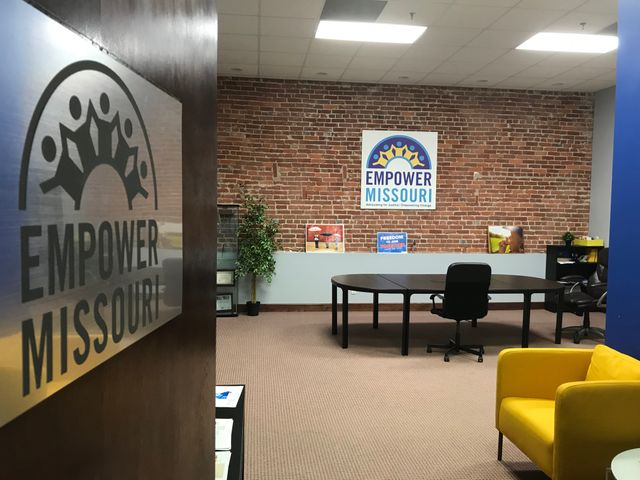 JEFFERSON CITY - Empower Missouri and several other groups will urge Missouri elected officials Friday morning to amend the federal tax bill. Groups like the NAACP and Faith Voices of Jefferson City will give presentations about the tax bill's affect on the state.

Jeanette Oxford, the executive director of Empower Missouri, said residents need to understand how the bill, if passed, would affect their taxes and their wallets. She said she's afraid Missourians don't understand how bad it is.

"It's incredibly devastating change to federal tax policy that will have implications on our state," she said.

Oxford said she wants people to understand and tell their congressmen and Senators to vote no.

According to the Missouri Budget Project, the Senate tax bill would raise taxes for Missouri residents, especially those in poorer counties, by 2027.

Oxford said the groups are worried about how the tax cuts would affect programs for schools, veterans and more.

She also said opponents are worried that the richest people in the state would receive tax cuts, while people in the bottom 60 percent would pay more.

Supporters say the bill would eventually pay for itself with increased economic growth nationwide. However, according to the Joint Committee on Taxation, it would actually add around $1.4 trillion dollars to the nation's deficit.

"If you hear on the news, 'oh, the government wants to cut your taxes,' it's easy to think, 'that's a good thing. Maybe I'll have more money in my pocket.' But there's way more to it than that," Oxford said.

She said there's a big disagreement on how much job growth the plan would create and that neighboring Kansas got a hard lesson on that.

"We're always promised tax cuts lead to trickle-down economics and the rest of us will get richer because the richest got richer," Oxford said. "Kansas just rolled back their tax cuts because it was devastating to their state."

The groups will host the press conference at Empower Missouri at 11 a.m.