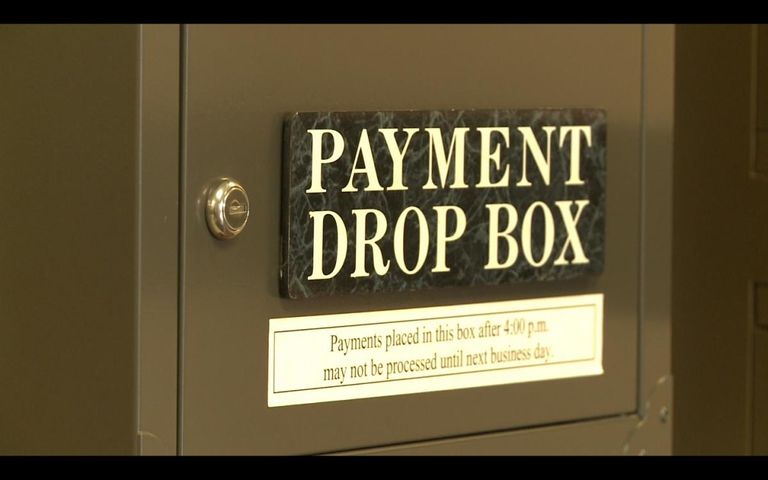 The program, Low Income Home and Energy Assistance (LIHEAP), provides assistance to the elderly, disabled and poor on utility bills so they can keep their heat on during the winter.

Angela Hirsch is the Community Services Director for Central Missouri Community Action, which distributes LIHEAP funding for eight counties in mid-Missouri. She says she has already seen an increased demand in applications this winter.

"We have spent about $450,000 more at this point than we did this time last year," Hirsch said. "We have also served about 2,000 more households statewide since October first, which is when the program began for the elderly and the disabled."

Central Missouri Community Action helped 754 households and spent nearly $300,000 as of November 7th. Hirsch says that was almost their entire initial allotment for crisis assistance until she received the rest of the winter funds, which was $607,046.

"If we have a bad winter, or if fuel prices go up, fewer families will be able to access these funds and we will have more families in a crisis situation," Jessica Long, Community Action Marketing and Communications Manager, said.

In addition to cuts to program funding, there were administrative cuts so Hirsch has less staff working than previous years.

"This year, I have five people who are working the program and processing applications and working with families from eight counties," Hirsch said.

Hirsch says the process is slowed, but they are still meeting state obligations.

Many churches, private companies and local government entities have programs for energy assistance as well.

Columbia runs the Heat Energy and Light Program (HELP) and Citizens Assisting Seniors and Handicapped (CASH). These two programs provide $100 per month to someone who has difficulty paying their bill.

"It's capped at $100 per month per program, for CASH for HELP so if you were to get it for one month that is it for one calendar year." Andrea Waner, media spokesperson for Columbia Public Health and Human Services, said.

Donations fund both of those programs and Columbia residents can make a donation to either program when they pay their utility bill.

Waner says she has not seen a dramatic increase or decrease in people needing assistance this year. However, she says there's always an increased demand during winter and summer months.

Ameren provides energy assistance through another donation-based program, Dollar More. Customers can add a dollar to their bill to help families who need assistance paying bills. The Dollar More Program provides funds to about 4,000 families per year on electric and gas bills.

"Throughout the state of Missouri, there's never going to be enough money for the needy, so Dollar More has always been there to help fill the gap, one more pot of money helping out," Molly Martin, Ameren Missouri Supervisor, said.

Martin says if customers are having trouble paying their bills, they should call Ameren to see if they can change their payment plan.

When people do not make their payments, power companies can shut off the heating supply, unless it is below freezing.

Missouri's Cold Weather Rule prohibits companies from disconnecting heat when it's less than 32 degrees outside.

"If a family is already disconnected from their heating source, they do not need to be reconnected just because the temperature drops," Hirsch said.

And if temperatures rise, utility companies can discontinue service.

Hirsch says so far this year, she has not seen anyone lose their heating source who needed assistance.

"We won't serve as many families as we did last year. I can't tell you how many less we will serve. We won't be able to serve families as long with the winter season," Hirsch said.

Hirsch says you should still apply for LIHEAP, if you need help and to contact your utility company if you have questions.

You can donate to the Dollar More program online here or on your Ameren bill. Donations for the CASH and HELP programs can be made at the Columbia utility office and online.

For a complete list of energy assistance programs in Missouri, visit http://www.needhelppayingbills.com/html/missouri_heating_and_energy_bi.html.