Energy bills on the rise during the holidays 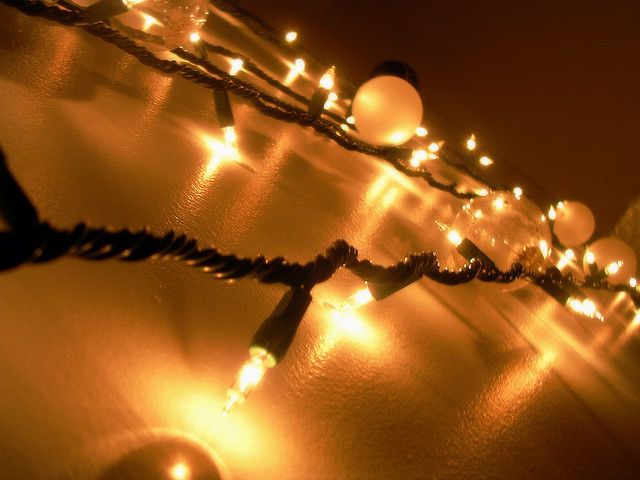 COLUMBIA - With the holiday season comes lights and decorations, and some people may be spending more on their energy bills than they should be.

Missouri's Division of Energy released a list of energy-saving tips during the holidays. Topping the list was the use of energy-efficient lights.

"One of the great things to do is switch over to LED lights," said Columbia Water and Light Spokesperson Connie Kacprowicz. "Not only do they last a lot longer than incandescent bulbs, but they also are safer because they don't put off heat and they use a lot less energy."

But how much are you really saving by switching to LED lights? An average two-story, single family home would use about 237 watts when using LED bulbs, as opposed to 2,800 watts when using incandescent bulbs, according to Christmas Designers.

"If you reduce the amount of hours that they're actually on during the day, that's a great way of saving," Kacprowicz said. "If you want to save a little money, you can maybe turn them on a little bit later in the holiday season."

Using a timer can help control how long the lights stay on. The Division of Energy recommends no more than six evening hours per day.

Other safety tips include making sure any extension cords are rated for outdoor use, monitoring incandescent lights around live Christmas trees and preparing your lights accordingly if you are traveling away from home.