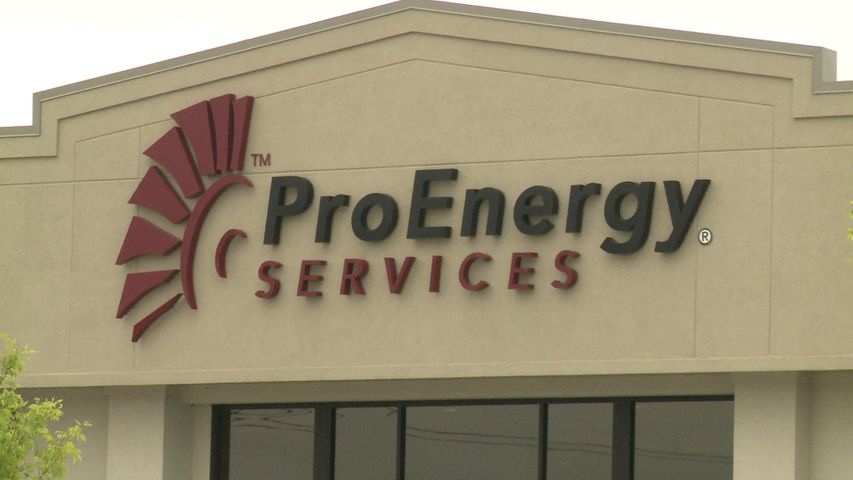 SEDALIA - An international energy company announced its plans for expansion Wednesday, which include creating more than 300 jobs in Sedalia. ProEnergy Services, which is headquartered in Sedalia, plans to create jobs and make a capital investment of $25.7 million to its local facilities over the next three years.

Planned projects include a 110,000 square-foot facility that will house an Aero Depot, which is a service center for aeroderivative gas turbine engines, and a manufactureing operation dedicated to the assembly of turbine engine driven packages. A 225,000 square-foot warehouse that will be used to store engines, turbines and component parts and a new business complex will also be built.

"This major expansion by a dynamic Missouri business is a significant step forward for our economy," Governor Jay Nixon said at the Wednesday event. "Helping existing Missouri businesses like ProEnergy grow and create new jobs must be a top priority for our state, and we will continue to work with businesses in every corner of Missouri to help them expand and prosper."

Nixon suggested Missouri's economy is back on track by referring to last month's jobs report from the Missouri Department of Economic Development. The department reported Missouri gained 24,300 new jobs in March 2011. According to a previous report, Missouri added 1,000 jobs in all of 2010 after two years of losing jobs.

According to company plans, construction of the ProEnergy Packaging Services building should be complete in early June. Hiring for these new positions should begin within the next 30 days.

To help ProEnergy move forward with these plans, the state of Missouri has authorized an economic incentive package of worth $8.7 milllion to the company. It can be redeemed by ProEnergy during the next five years as long as it meets the requirements of each incentive program.