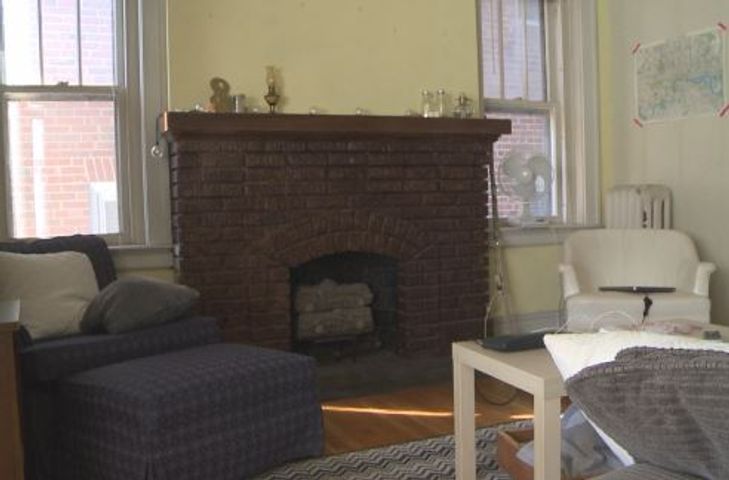 The projected increase is due to a colder winter forecast paired with higher energy demand.

Connie Kacprowicz, public information specialist for Columbia Water & Light, said the peak in the utility bills during the winter will be due to natural gas used in household furnaces.

According the the Energy Department, natural gas prices are expected to rise 22 percent on a national average.

Jim Massmann, director of gas supply for Ameren Missouri, said customers should expect an increase but not as high as the forecast average.

"We do those sort of hedging things and put gas in storage over the summer time periods when gas prices are lower so our customers won't see a full increase of 20 percent," Massmann said.

He said it is common for utility companies to hedge prices by buying extra gas in off peak months when the prices are lower.  He said prices last year were kept down by improvements in natural gas production and a warmer winter.

Massmann said gas prices this winter will still be much cheaper than they were three, four and five years ago.

"We are seeing affect of greater supply," Massmann said.

Most of Missouri's gas utility companies will be filing winter rates within the next few weeks, he said.