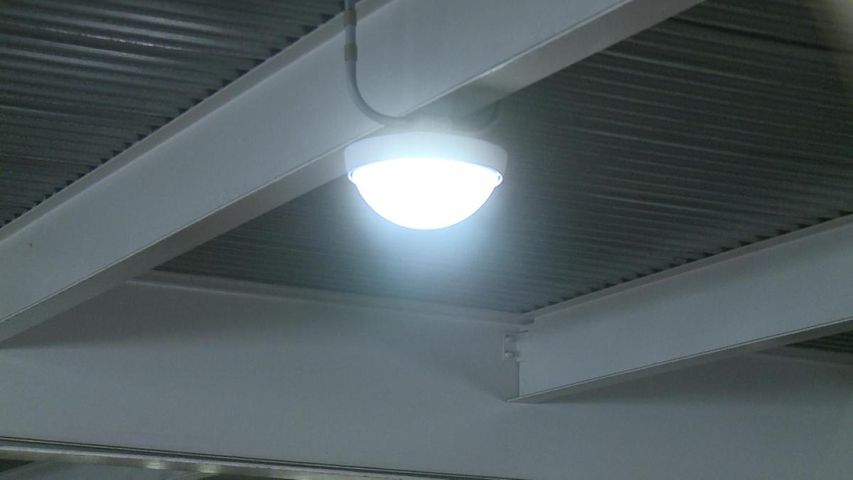 COLUMBIA -A project to replace lights in four city-owned parking garages with LED lights, could be completed within a month.

The Public Works Department is close to finishing the garage located on Cherry Street and Sixth Street.

Buffaloe said one of the best parts about LED lights is they make colors clearer.

The department decided to make the change after calculating it can save about $47,000 annually.

Seulhan Lee, who said she uses the Plaza parking garage for work and school, said she supports the new LED light change because she feels safer at night.

"Before it was too dark and I was scared so I had to rush to my car," Lee said. "But now that it's brighter, I can see what's going around me and I can drive better."

However, Scott Horan, who said he uses the parking garage on Eightth Street and Cherry Street on a daily basis, said he does not see the change.

"I barely notice any difference," Horan said. "I've used this garage for a several years now and haven't noticed any change. If they make the street lights brighter, that'd be good, but as for the garages, I don't see anything."

Installing LED lights on streets is an upcoming project for the Public Works Department.

It tested some LED lights at Green Meadow Circle and said it is happy with the results.

Buffaloe said the department is hoping to change street lighting standards in the near future to make LED lights an option.

Buffaloe said consumers could benefit from installing LED lights in areas of the home that need lights on for long periods. She said LED lights last longer, are more energy-efficient and save on utility bills.