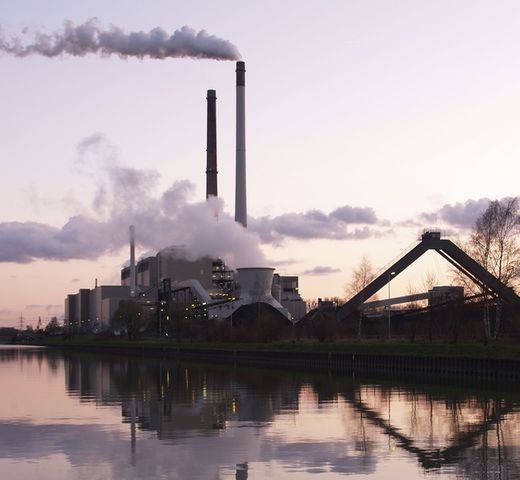 MOBERLY - Residents and representatives gathered at Moberly Area Community College on Tuesday evening to listen to Congresswoman Vicky Hartzler speak about her "All of the Above" energy tour.

This tour has been planned for months and just ironically coinicides with the new EPA standards that were released on Monday.

Hartzler spent most of time talking about Missouri's dependency on coal for energy and its importance because of how it available and affordable it is.

"Eighty percent of Missouri's power is based on coal and with the new EPA regulations that are coming down that could jeopardize that production and most importantly that could increase costs for our families and jeopardize jobs," Congresswoman Vicky Hartzler said.

There were people in attendance who supported the dependency on coal energy as well as people pushing for a look at other renewable energy options.

Hartzler and her team is still working through the more than 630 page EPA document to try and figure out how it will specifically affect Missouri, but have 120 days to express their concern to the federal government.

"I hope that the citizens of this area do as well because this is going to end up impacting their family's budget and now is the time to have a voice in this and to register any concerns you may have," Hartzler said.