Energy Proposal Could Save Missourians Money 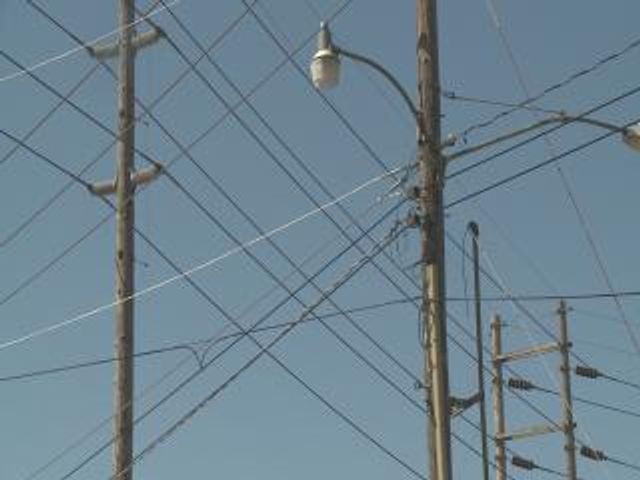 The governor's proposal will encourage Missourians to use energy efficiency programs available from their local utility companies, such as Columbia Water & Light. Spokesperson Connie Kacprowicz said as energy costs go up, it's important to be mindful where your money is going.

"The cost of electricity is going to go up in the future," Kacprowicz said. "It's silly for us to buy or purchase power only for it to be wasted."

Kacprowicz said putting money back into the economy through utility companies has many long-term benefits.

Nixon announced the start of this plan at the 9th Annual Advancing Renewables conference Tuesday.

He said he plans to have multiple public meetings across Missouri to get input from consumers, businesses and utility companies. He said he hopes by this fall, the Division of Energy will be holding many public forums to get the public involved in the process.

Nixon said a new and improved plan is needed now more than ever because energy consumption and production is continuing to increase.